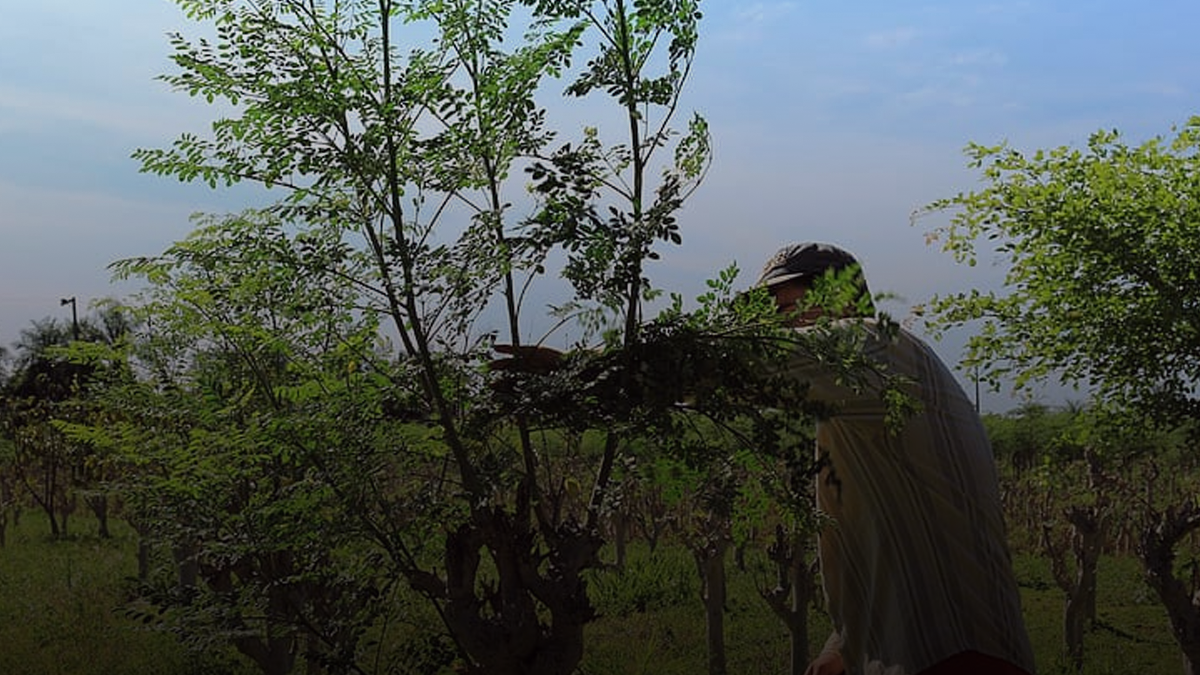 Eight Mexican temporary foreign workers in British Columbia have developed symptoms of the coronavirus after arriving in Canada.

The farm workers were set to head for separate farms, but started showing coronavirus symptoms while in quarantine.

The province of British Columbia is paying to quarantine foreign workers for two weeks.

“It’s costly, but probably saves money if you look at the cost of businesses shutting down,” she said.

There have been a number of cases of foreign workers bringing the coronavirus with them to Canada, particularly in British Columbia.

In late April four foreign workers tested positive for the coronavirus upon arrival in Canada. All four had arrived in British Columbia on different flights.

Throughout the month of April, 23 foreign workers contracted coronavirus at a plant nursery in West Kelowna. Health authorities were not able to determine which foreign worker was the original carrier.

At a time of record unemployment in Canada, True North’s Founder Candice Malcolm recently called on the government to suspend its temporary foreign worker program and instead match unemployed young Canadians looking for work experience with farmers in desperate need of labour during planting season.

When asked, program director Philippe Massé could not say how many workers have been approved to come to Canada since the coronavirus lockdowns began in March.

The federal government has pledged $50 million to pay for foreign workers to quarantine for two weeks before they can begin working in Canada. British Columbia and Prince Edward Island are also paying to quarantine.

Ontario and Quebec have introduced incentives to encourage unemployed Canadians to take jobs normally taken by foreign workers. New Brunswick has outright banned any new foreign workers as a precaution and will rely on existing foreign workers and residents to meet labour needs.