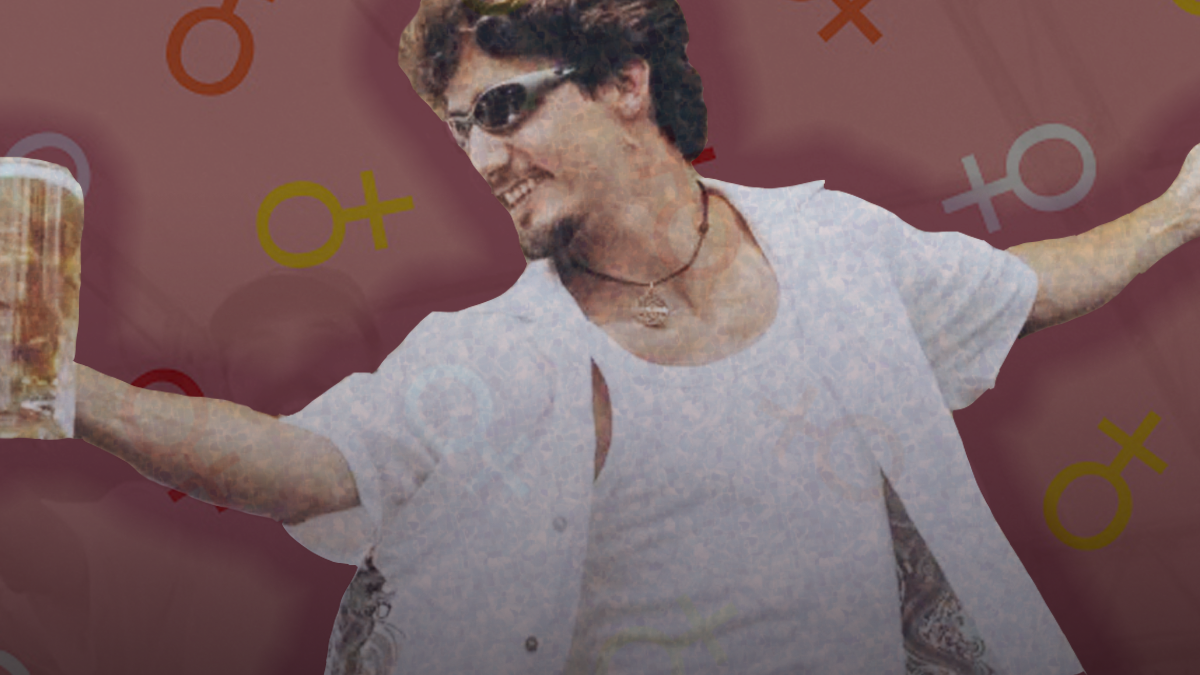 In 2015, Trudeau touted his gender-balanced cabinet. He has proudly called himself a “male feminist” on a number of occasions.

In 2018, Trudeau claimed that his party would take a “zero-tolerance” approach when it came to sexual harassment allegations. Trudeau said, “sexual harassment is a systemic problem” and “when women speak up, we have a responsibility to listen to them and to believe them.”

However, under his watch, numerous Liberals, including himself, have been accused of inappropriate behaviour, sexual harassment or other predatory behaviours. The prime minister fell back on his own promises and even skirted his own standards.

Tabbara, who has since been kicked out of the party’s caucus, is currently facing a number of serious charges including assault, breaking and entering and criminal harassment.

Before Tabbara’s alleged crimes became public, the Liberal Party ran him as a candidate during the 2019 election, despite the fact that he was under investigation for a prior incident from 2015 where he allegedly directed sexual comments and inappropriately touched a female staffer.

According to the CBC, the investigation eventually ruled that the claims made against Tabbara were substantiated. However, it is unclear whether he was reprimanded for his actions.

When questioned on his knowledge of Tabbara’s actions and the resulting investigation, Trudeau wouldn’t address the matter.

The prime minister had a scandal himself in 2018 when an old article resurfaced in which a female reporter claimed Trudeau groped her while at a music festival.

“The incident referred to in the editorial did occur, as reported. Mr. Trudeau did apologize the next day. I did not pursue the incident at the time and will not be pursuing the incident further. I have had no subsequent contact with Mr. Trudeau, before or after he became Prime Minister,” said the victim Rose Knight.

When asked to reflect on his behaviour of the incident, Trudeau said, “who knows where her mind was and I fully respect her ability to experience something differently.”

While serving as the Liberal Minister of Sport and Persons with Disabilities, Liberal MP Kent Hehr was accused by two separate women of sexual harassment.

Kristin Raworth alleged that the minister made women uncomfortable and feel “unsafe” while he was in the Alberta legislature. She claimed that Hehr made unwanted, sexual comments and remarks towards her.

Another woman came forward with a complaint claiming that he inappropriately touched her while at an event. Hehr apologized for the first incident, while also claiming the second incident involving inappropriate touching was unintentional.

Prime Minister Justin Trudeau kept Hehr within the Liberal caucus fold despite the allegations made against him.

Former PMO staffer Claude-Éric Gagné was forced to resign from his position after being under investigation for inappropriate behaviour.

The staffer involved in the accusation was not identified and the PMO refused to provide details on the incident at the time.

Despite his resignation, Gagné denied the accusations made against him.

On August 31, 2017, Kang resigned from the Liberal caucus after he was the subject of several sexual harassment allegations. The allegations dated back to his term as an Alberta MLA.

Two female staffers came forward with information about Kang’s alleged inappropriate behaviour. According to the Hill Times, Kang was under investigation by the House of Commons Chief Human Resources Officer.

One of the accusers claimed that Kang had forced himself upon her, kissing her and grabbing her breasts without consent. Shortly after the accusations became public, Kang resigned from the Liberal caucus.

A 2018 report found that the reports were substantiated and that he violated harassment rules. In response to the report, Trudeau said that Kang was no longer welcome to run as a Liberal candidate in future elections.

Former Liberal cabinet minister and Nunavut MP Hunter Tootoo apologized publicly in 2016 after reports revealed he had been in an inappropriate relationship.

As a result of the scandal, Tootoo resigned from his cabinet position and the Liberal caucus to serve as an independent MP.

“I made a mistake and regrettably engaged in a consensual but inappropriate relationship, and that is why I resigned,” said TooToo.

In 2015, shortly before Trudeau was elected Prime Minister, two Liberal MPs faced a flurry of allegations from a number of women.

Both Pacetti and Andrews were suspended from the Liberal caucus pending an investigation into sexual harassment complaints made by two female NDP MPs.

One of the women involved accused Pacetti of having sex with her without her explicit consent, while another woman claimed that Andrews had sexually harassed her. Two other possible victims were also identified.

The two disgraced MPs denied any wrongdoing in both instances. Following the investigation’s results, Trudeau who was the Liberal Party leader at the time decided to expel the two MPs permanently from the caucus.