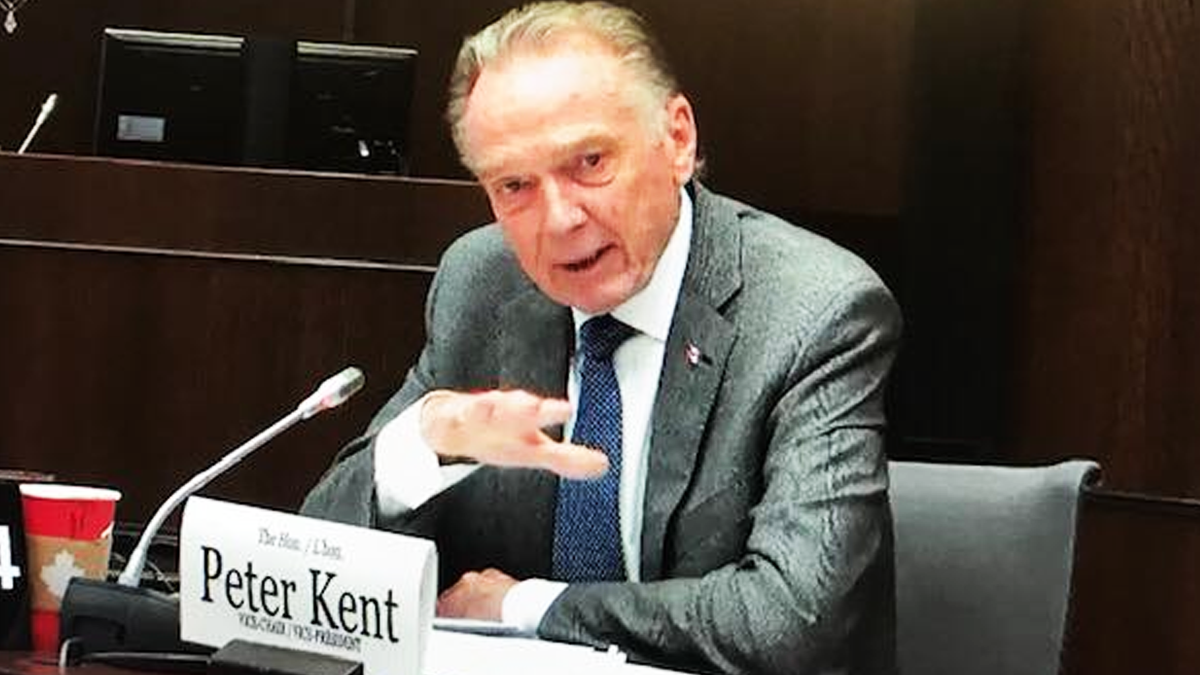 Conservative MP and official critic for immigration, Refugees and Citizenship Peter Kent called for a “total pause” on immigration into Canada.

In an interview quoted by Blacklock’s Reporter, Kent disagreed with the Liberal government’s long-term immigration quotas, claiming that they are no longer achievable.

“The long term plan has to be reset. Those ballpark figures should not be taken as a realistic target anymore,” said Kent.

“We have to put a pause on everything from refugee intake to economic immigrants. At this point in time in only make sense. We’re already stretched.”

True North was able to confirm with Kent regarding his past calls for a pause.

“[I asked] whether or not it might be wise to hit a pause given the uncertainty on the asylum claimant side like the capacity of cities and provinces to house these claimants in shelters.”

Kent questioned whether the Liberal immigration plan was realistic given the reduced capacity of the public service sector and the suffering labour market.

“What we need from the prime minister is the department’s changed estimates for both processing the economic immigrants and our capacity at a time when we’re still emerging from lockdown,” said Kent.

A plan tabled in the House of Commons by Immigration Minister Marco Mendicino on March 12, outlined a one percent increase in immigration quotas annually.

“What are your estimates today in the number of new permanent residents that will be accepted to the country?” asked Kent.

According to a recent scientific poll commissioned by True North, 76% of Canadians strongly or moderately agree with a temporary pause on immigration until a vaccine is developed or unemployment rates drop to pre-coronavirus levels.

Support for an immigration pause was high across all federal parties with 67% of Liberals supporting it and 66% NDP voters. Meanwhile, 67% of Conservative voters strongly agreed with a pause and another 22% moderately agreed.

“Given today’s global circumstances of a public health pandemic and severe economic crisis, now is the perfect opportunity to revert back to our successful historic immigration model, listen to the majority of Canadians, and take another pause,” said True North founder Candice Malcolm.

Over the weekend, US President Donald Trump announced a plan to issue an executive order to restrict issuing certain work visas. One of the possible restrictions to be announced is a stoppage on the temporary H-1B visa program.

The H-1B program is a non-immigrant visa that allows skilled foreign workers to gain employment in the US for a certain period of time. The Trump administration argues that the move would secure the jobs for Americans who are currently suffering due to the coronavirus pandemic.

“I pray everyday for Justin Trudeau. I pray that he will...