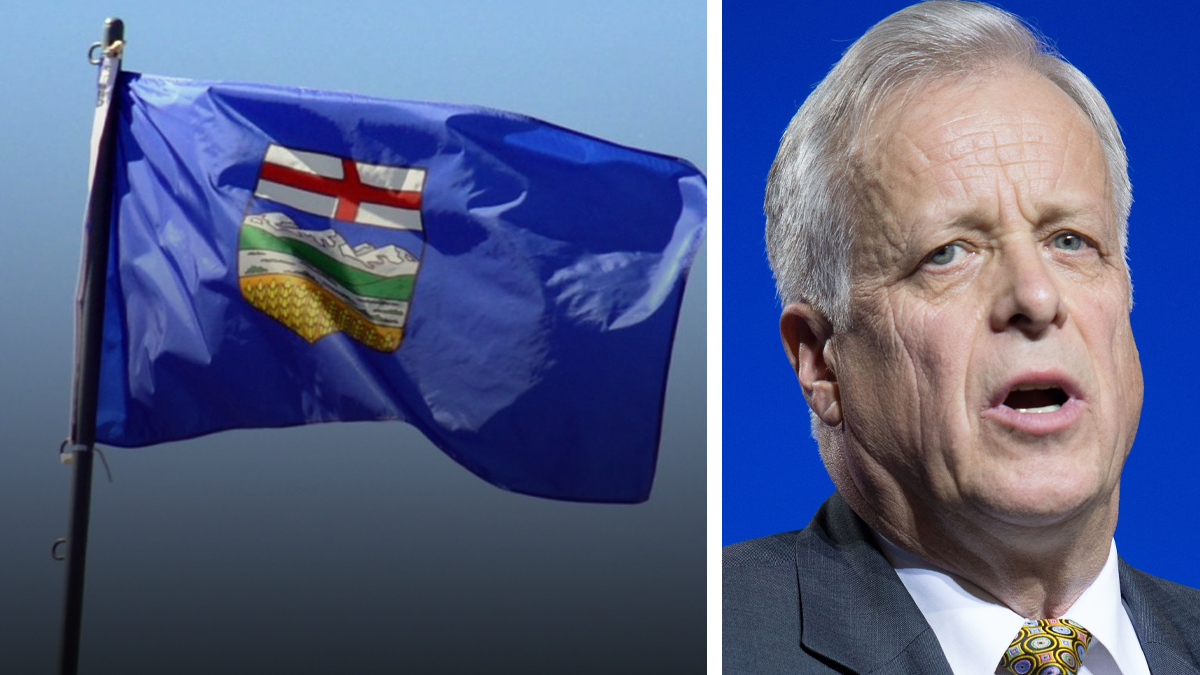 True North spoke to Hill and asked him whether, as interim leader, he would have a hand in crafting some of the party’s future policy.

“We will be working on some guiding principles. We’re sort of hitting the restart on a lot of this stuff. We’re going to keep our principles as broad as possible just to ensure that every western Canadian knows that they’re more than welcome in our party,” said Hill.

“But when it comes to policies we’re going to try and restrict that as much as possible because we don’t believe it’s up to one individual, whether its Jay Hill or the board of eight directors for the party to set policy. We want to see the policy set by the membership.”

Hill was selected by the party’s board as interim leader earlier this week.

“The Board has confirmed that the Hon. Jay Hill will assume these responsibilities until the party is able to hold a founding convention and the grassroots members elect a new leader,” wrote an official Wexit Canada news release.

During his political career, Hill served as a Conservative MP for Prince George-Peace River for nearly two decades.

The western separatist party, which officially registered in January, seeks separation for Canada’s western provinces from the rest of Confederation.

Hill has replaced former leader Peter Downing, who announced his resignation shortly after the announcement. According to Downing, he plans on spending his time doing more activism and fundraising.

Critics blame Prime Minister Justin Trudeau for stoking western alienation and dividing the country through a policy of neglect.

“[Alienation] is something that sadly once again has come to the forefront because of the ineptness and the incompetence of our current prime minister and his administration,” Hill told True North.

Shortly after the 2019 federal election, Conservative Party leader Andrew Scheer called on the federal government to pay attention to alienation during the throne speech.

“As a proud MP from Saskatchewan, I would caution all of our colleagues from across Canada to not underestimate the deep alienation and anger of the people of my province along with our neighbours in Alberta, currently feel about their deal in confederation,” said Scheer.

Among Trudeau’s policies which are seen as harmful to western interests include the carbon tax, his appeasement of Quebec and Atlantic Canada, as well as anti-pipeline legislation.

“I fear that any attempts to open the constitution and address things like equalization payment, or the imposition of a national carbon tax, or the ban on tankers off the northern pacific coast, all those issues, I fear, they would be doomed for failure even if we have a Conservative government,” said Hill.

“That’s why I’m saying that the only avenue left for us as Westerners is to form our own nation.”

According to a Nanos poll from December 2019, half of Canadians said they were “concerned” or “somewhat concerned” about rising separatist sentiments in the West.