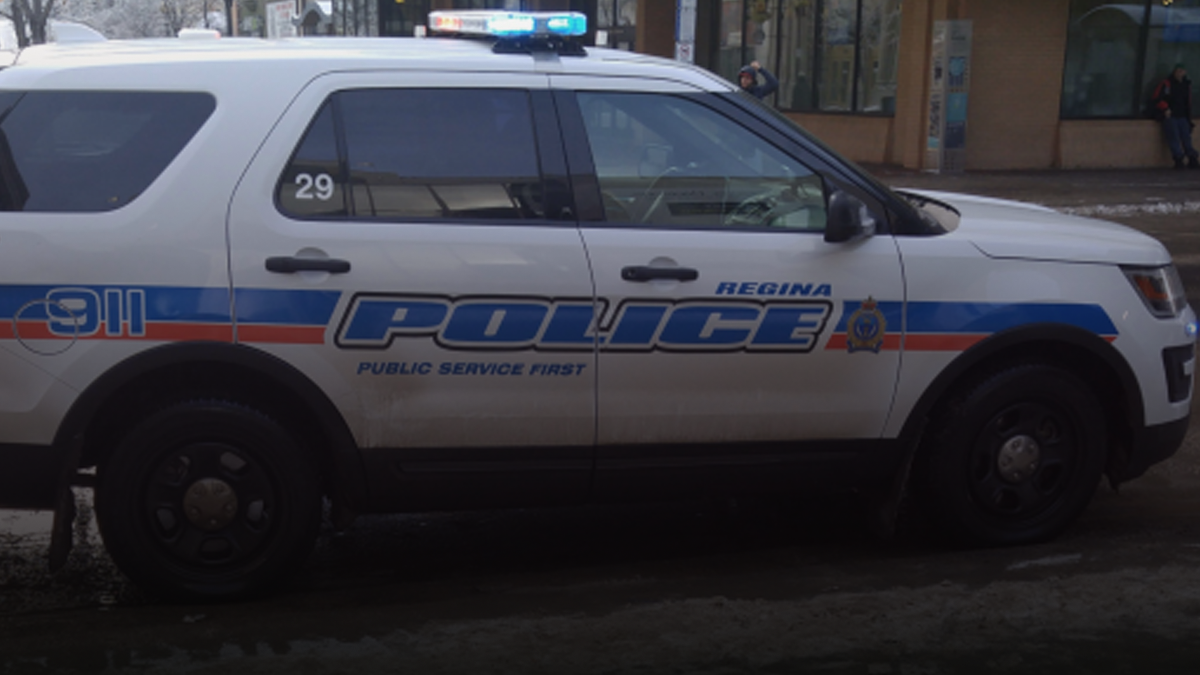 Lamer spoke out against public calls to defund the police, suggesting instead that further resources be poured into equipping officers with the skills to verbally solve problems instead of resorting to violence.

“Our main goal in any kind of situation is to control that situation and get that person or the subject to stop the behaviour that they’re doing,” said Lamer.

“[Officers] often make a split-second decision then and are accountable for it.”

Lamer specifically mentioned the increasing frequency of mental health encounters that officers have to deal with as a reason for the increased funding.

A petition has been circulating online calling on the government to defund the Regina Police Service and halt the hiring of any new officers or the purchase of new equipment.

“An increased police presence does not keep us safe, rather it directly threatens the lives of marginalized communities,” claims the petition.

Earlier this month several police chiefs, as well as the mayors of Saskatoon and Regina, said that defunding the police would be ineffective in dealing with these issues.

“The answer is not at this time in our community, given the levels of crime we’re seeing and the levels of violence, to say that you need to do this by pulling money out of police,” said Saskatoon Mayor Charlie Clark.

“What we need to be doing is building a much better system to respond to those issues.”