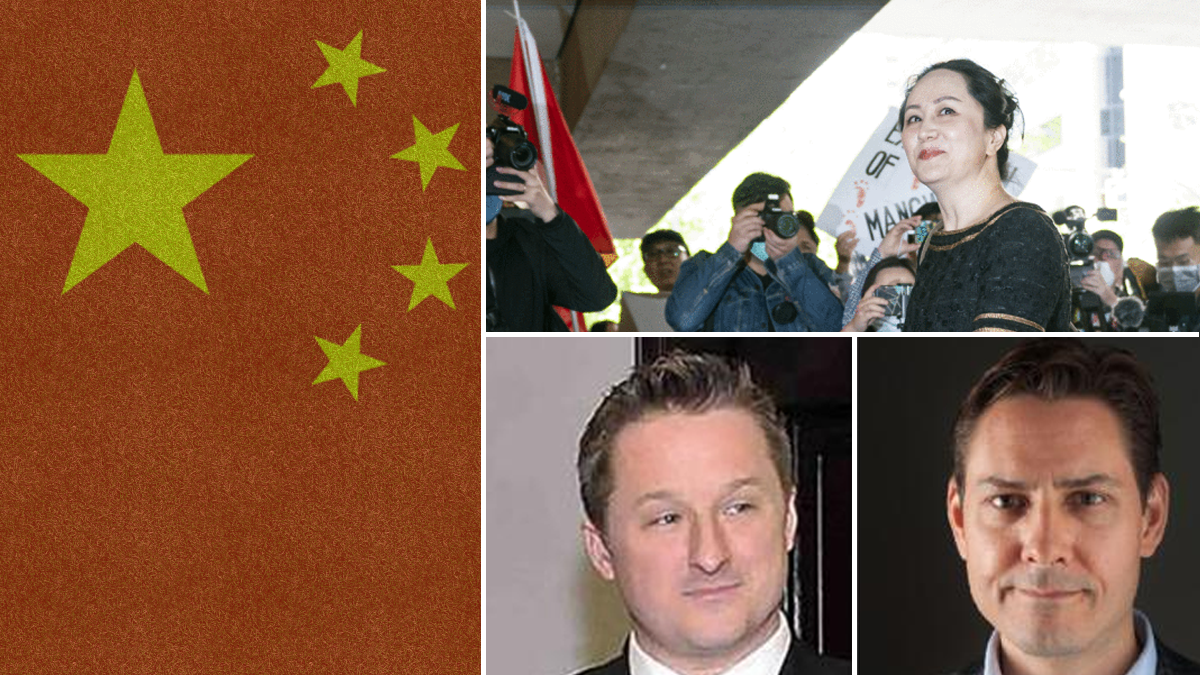 A number of experts and former Canadian politicians have signed a rebuttal letter to a high profile call to swap Meng Wanzhou with Michael Kovrig and Michael Spavor.

The letter, which was published by the Macdonald Laurier Institute, calls on Prime Minister Justin Trudeau to uphold the rule of law and not give in to China’s demands.

“Since these arrests, some have argued that Ottawa should simply release Meng in exchange for the release of Kovrig and Spavor, most recently in interviews with and letters signed by a number of high-profile Canadians,” said the letter.

“These arguments are not only wrong in principle but would involve Canada betraying important values and letting down a number of our key allies.”

Over 20 prominent Canadians have signed the letter so far including former federal Minister of Citizenship and Immigration Christopher Alexander and former Canadian diplomat in Beijing Charles Burton.

The letter rebukes another document signed on June 23 by senior statesmen and members of Canada’s elite, who argues that the Canadian government has the authority to release Meng and secure the freedom of the two Michaels.

“There is no question that the U.S. extradition request has put Canada in a difficult position. As prime minister, you face a difficult decision. Complying with the U.S. request has greatly antagonized China,” claimed the letter.

“Removing the pressures of the extradition proceeding and the related imprisonment of the two Michaels will clear the way for Canada to freely decide and declare its position on all aspects of the Canada-China relationship.”

Many critics of the letter accused the signatories of ignoring the rule of law and Canada’s extradition agreement with the US.

Even the prime minister offered his harshest words yet regarding China’s imprisonment of the two Canadians.

“The reality is releasing Meng Wanzhou to resolve a short-term problem would endanger thousands of Canadians who travel to China and around the world by letting countries know that a government can have political influence over Canada by randomly arresting Canadians,” said Trudeau on Thursday.

“We need to continue to be absolutely crystal clear that Canada has an independent judiciary and those processes will unfold independently of any political pressure, including by foreign governments. We deplore what China did.”