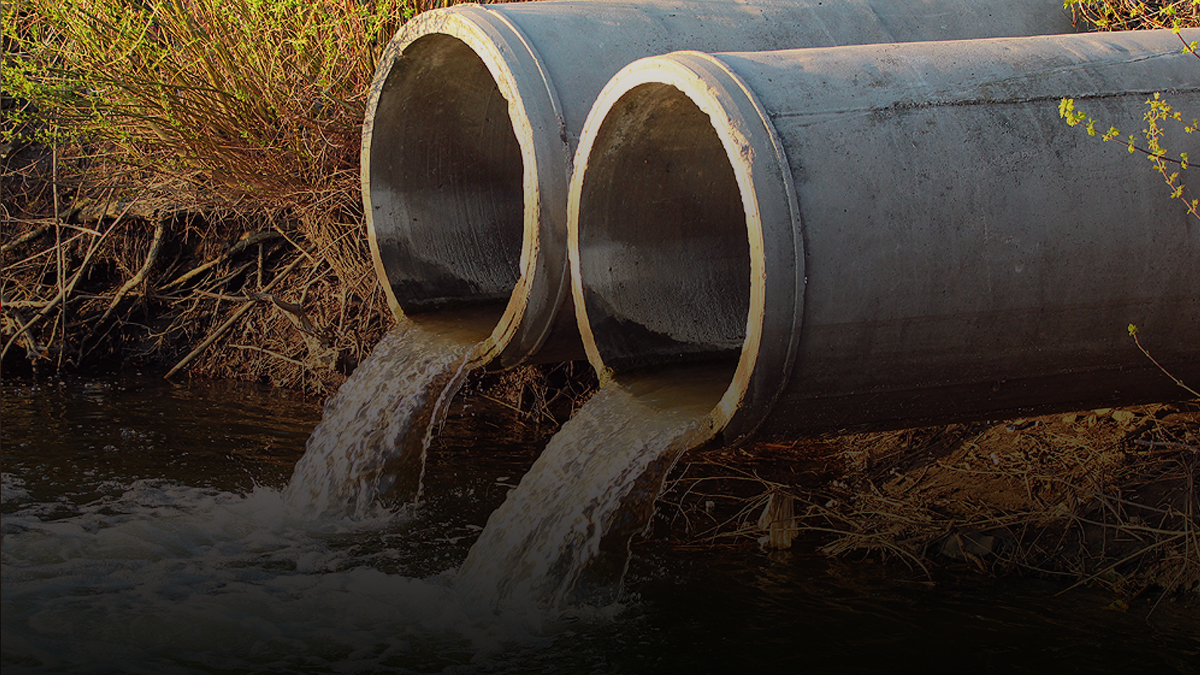 The Trudeau government has given municipalities a free pass to dump raw sewage into waterways for the next 20 years.

According to Blacklock’s Reporter, Environment Minister Jonathan Wilkinson gave notice that his department will be amending the Wastewater Systems Effluent Regulations, giving municipalities until 2040 to meet current sewage-treatment standards.

“The duration of a transitional authorization is to the end of 2020, 2030 or 2040 based on the level of risk associated with a wastewater system.”

The current sewage regulations have been in place for the past eight years.

In 2012, the Wastewater Systems Effluent Regulations were introduced to ensure that sewage plants dispose of wastewater and sewage safely.

The regulations determine limits to how many toxic chemicals can be released into the water and requires testing to ensure aquatic life is not being harmed.

The amount of raw sewage dumped into Canadian waterways has been gradually increasing in recent years, with over 900 billion litres going into lakes, rivers and streams since 2013.

The true amount of wastewater dumped is not clear as Environment Canada does not require municipalities to report how much they dump into waterways.

In December, Wilkinson had promised to increase efforts to protect Canada’s water systems, announcing the creation of a Canada Water Agency to “find the best ways to keep our water safe, clean and well-managed.”

In the 2019 federal election both the Conservatives and Greens campaigned on ending the practice of dumping untreated sewage. Both parties have been critical of the Liberals for allowing the practice to continue without intervening.

“It’s troubling to think that there are wastewater treatment facilities that are not regulated,” said former-Conservative MP Harold Albrecht.

“Why do we have them if they are not regulated?”