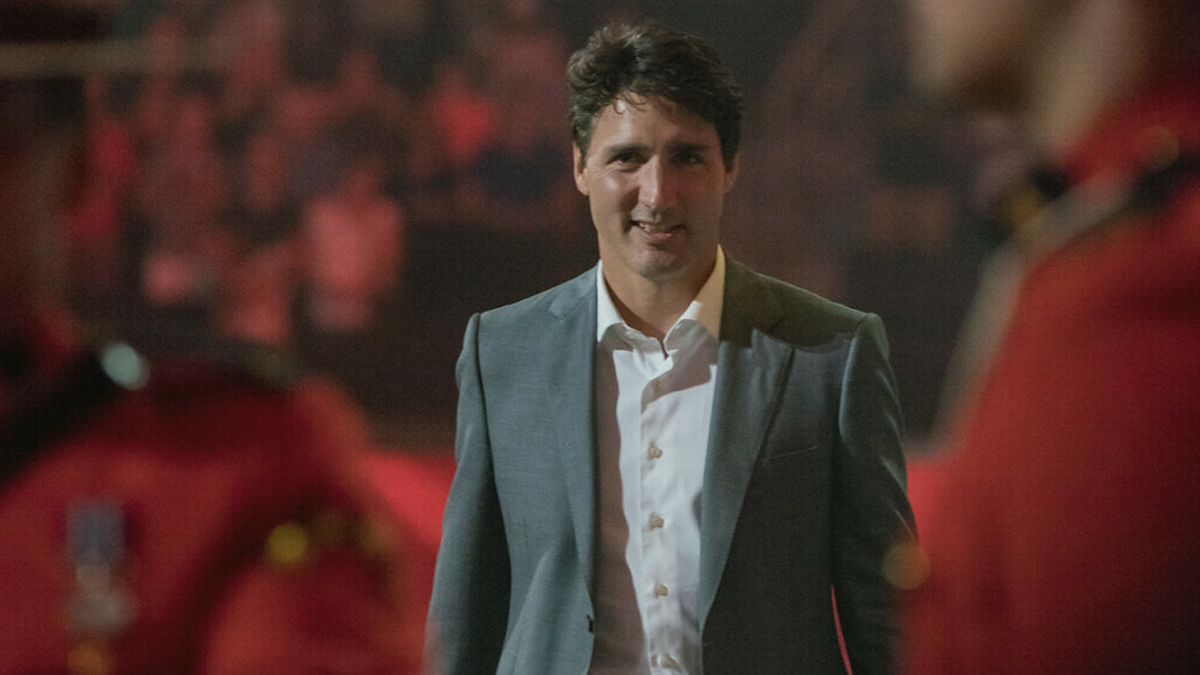 Prime Minister Justin Trudeau defended his decision to hand out $900 million worth of student grants to a charity with extensive ties to his family.

Trudeau has spoken for WE Charity on several occasions, and his wife Sophie Grégoire Trudeau hosts a podcast for the group and is involved in youth outreach.

The Conservatives have accused the Liberal government of circumventing government oversight by outsourcing the program to WE Charity.

In a letter to Auditor General Karen Hogan, Conservative MPs Pierre Poilievre, Dan Albas and Raquel Dancho called for an investigation into the decision.

“The proper channels for Opposition scrutiny, the very bedrock of our parliamentary democracy, have been circumvented,” claimed the letter.

“Indeed, it is your office that will provide the most legitimate and transparent examination of this program.”

In response to allegations of favouritism, Trudeau claims that the Department of Employment and Social Development recommended the charity.

According to the prime minister, only the family-connected charity was fit for the job to manage the fund.

“When our public servants looked at the potential partners, only the WE organization had the capacity to deliver the ambitious program that young people need for the summer,” said Trudeau.

When questioned about his ties to the group, Trudeau acknowledged his involvement and appearance at several events organized by WE.

“Yes, I have worked with WE in the past because I believe strongly in promoting opportunities for young people,” said Trudeau.

“I’ve appeared in events with them, voluntarily of course, and have done that with many great businesses and organizations across the country that I believe in, that I think we need to support, and I will continue to do so, as will my family.”

“I find it extraordinary that Canada’s civil service would come to the Prime Minister and say, ‘Listen, we’re not equipped to deliver programs for the Canadian people. You should privatize it and give it to a group that’s very close to you,‘” said Angus.

“I would love to see who gave that recommendation because it just boggles the imagination.”