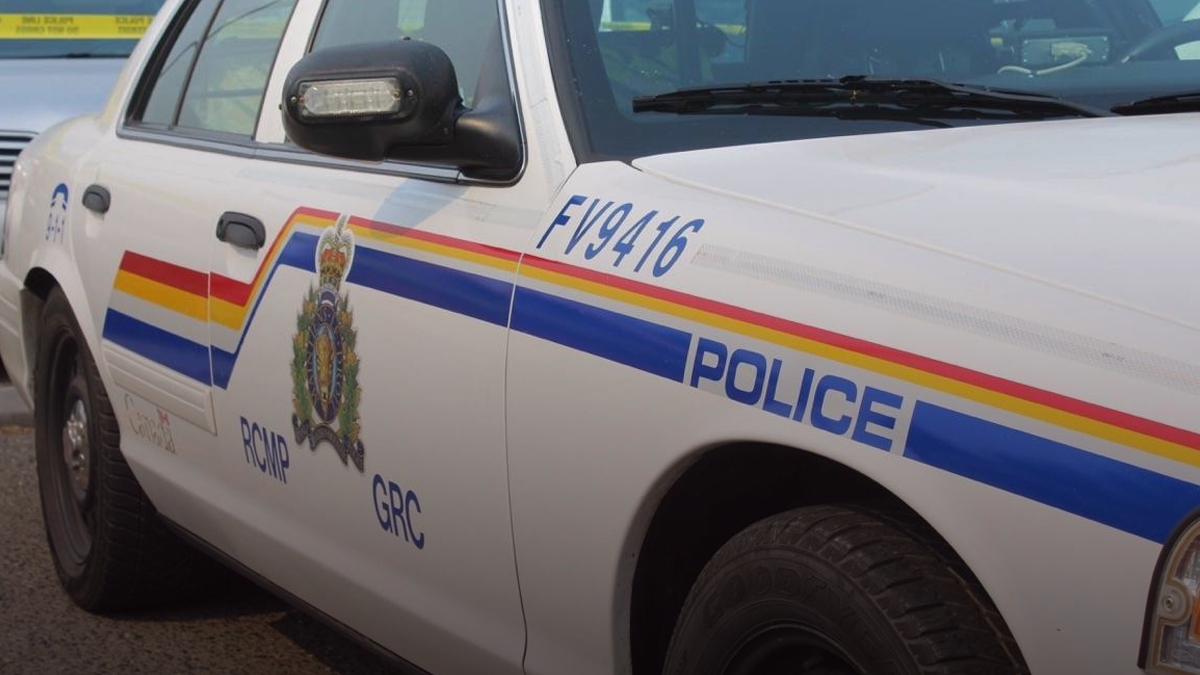 One man has been arrested after a gun, drugs and cash was found at a routine traffic stop in Prince George.

Prince George RCMP say they stopped a vehicle on Saturday for a minor traffic infraction. Shortly after approaching the vehicle officers suspected that the occupants were carrying drugs.

Before an arrest could be made, the male passenger ran away, fleeing on foot. He was arrested by police shortly after.

34-year-old Anthony James Graham was found to be carrying a loaded handgun and wearing a form of soft body armour.

A thorough search of the vehicle revealed a significant quantity of cocaine, methamphetamine and fentanyl, as well as an amount of cash.

Around 60 bullets were also found in the vehicle and equipment commonly used in drug trafficking.

“This is great work by our officers, seizing a substantial amount of cash and drugs, and removing a prohibited firearm from the street,” he said.

“Who knows what kind of harm we were able to prevent as a result of this traffic stop.”

Graham has been charged with Possession of a Prohibited Weapon, with additional charges forthcoming.

The 31-year-old female driver was taken into custody and later released without charge. Prince George RCMP says the woman may be charged in the future.