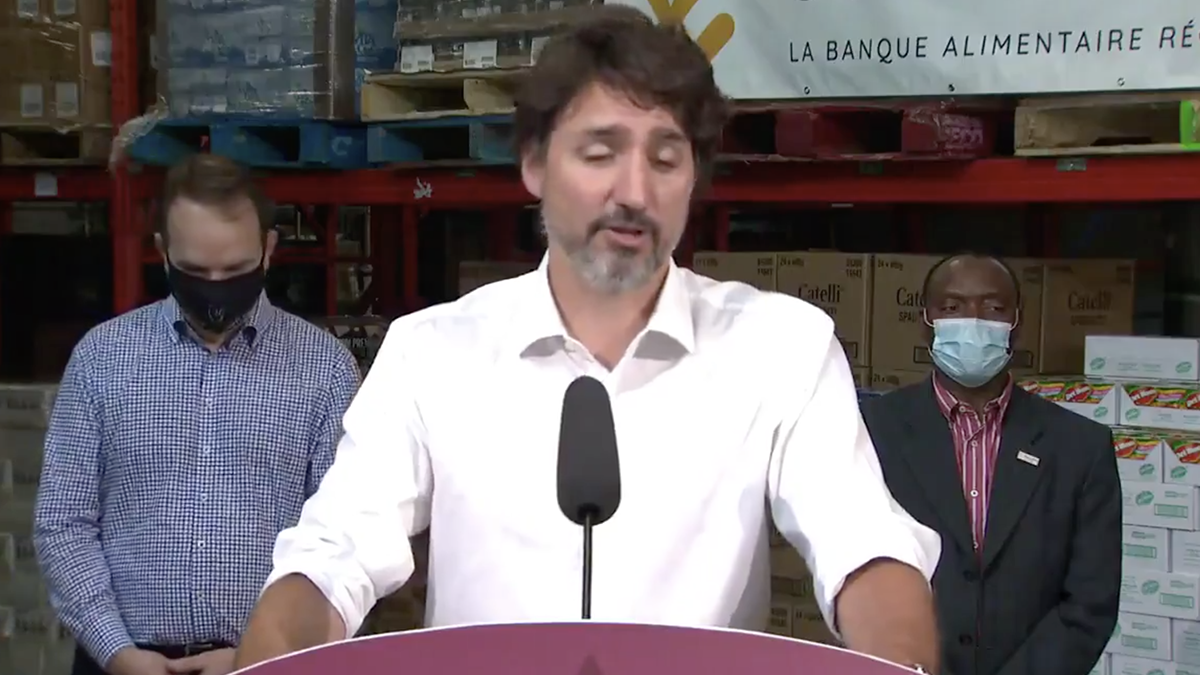 WE Charity has agreed to step away from managing a $900-million federal student grant program and return all of the taxpayer money it had already received after facing public backlash.

Critics accused Prime Minister Justin Trudeau of playing favourites after the organization was selected as a sole-sourced contractor for the lucrative job.

Trudeau himself has spoken for the group on several occasions, and his wife Sophie Grégoire Trudeau hosts the charity’s podcast and is involved in youth outreach.

According to Trudeau, the decision to end the contract was “WE’s decision, which we support.”

Now that the organization is out of the picture, the federal government plans on distributing the funds itself.

“Certainly there are certain things that we will not be able to do as government delivers this program directly,” Trudeau said.

“Obviously this situation unfolded in a way that is truly unfortunate because one of the things that ends up happening with this is that young people won’t maybe have the same kind of access to programs that they would have.”

Recent reports also show that the charity was offering 450 virtual-volunteering placements at its own organization under the program.

Originally, the prime minister told reporters that the Department of Employment and Social Development was responsible for awarding the contract. However, in a recorded conference call, WE co-founder Marc Kielburger can be heard saying that the Prime Minister’s Office had personally contacted him with the offer only a day after it was announced.

Kielburger has since retracted his comments, saying that he had misspoken during the meeting.

“I incorrectly referred to the Prime Minister’s Office. In fact, the outreach came from unelected officials at Employment and Social Development Canada,” Kielburger claimed.