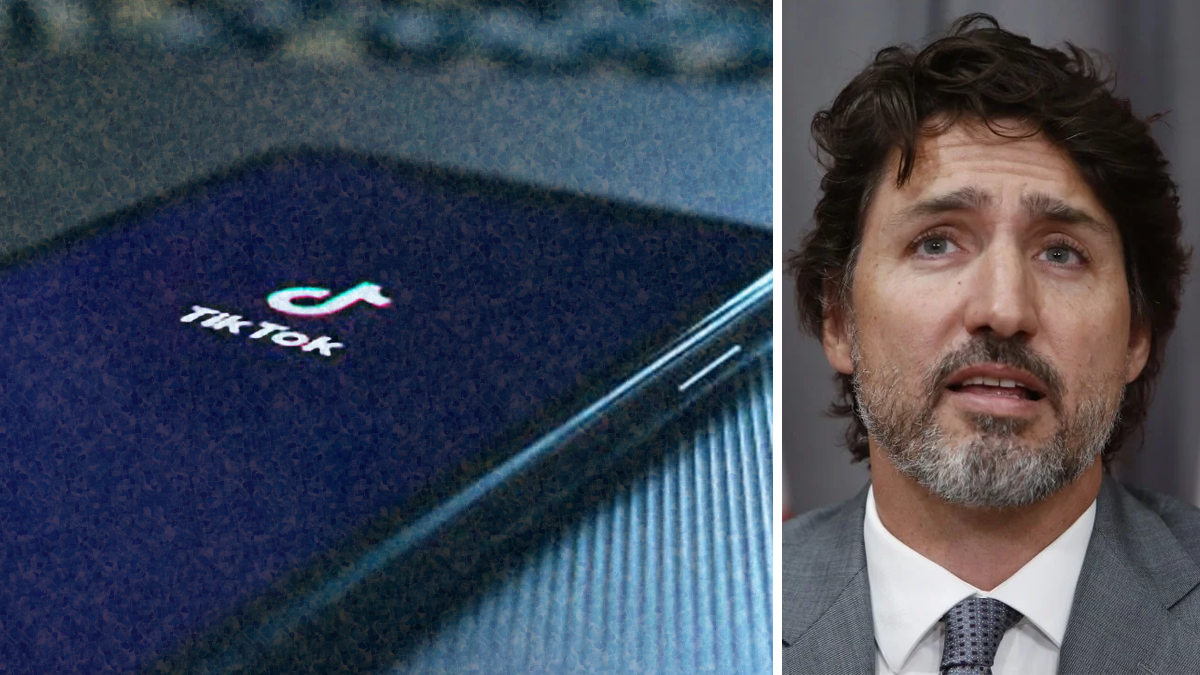 Earlier this year, I wrote about how the Beijing-owned TikTok – a seemingly harmless social networking application – actually poses a huge security risk to its users, including hundreds of thousands of Canadians, whose sensitive personal information could be being shared with the Chinese communist state.

Despite this, TikTok has continued to grow, thanks in part due to more cringe-inducing videos of celebrities, and is now listed as the number one entertainment app in Apple’s AppStore.

But times are about to get tough for the app – and that’s a good thing.

President Trump has signalled that his administration is considering banning the app as one possible way to retaliate against China over its handling of the coronavirus, which has infected nearly 3 million people in the United States.

TikTok, after all, partnered with the World Health Organization to promote information relating to coronavirus following the start of the outbreak. However, information promoted by the WHO were later determined by Canadian researchers to be biased towards praising Chinese narratives, rather than solely focusing on scientific evidence.

The United States would be the second country to explicitly ban the social media app after India banned TikTok last month following a border clash. In doing so, India similarly cited privacy concerns, including how using the app would threaten their national security.

This isn’t the first time the United States federal government has taken aim at TikTok, either.

In fact, they are already being investigated to determine if they failed to comply with a 2019 agreement aimed at protecting children’s privacy. The New York Post reported that a Massachusetts technology policy group took part in separate conference calls with the Federal Trade Commission and the Justice Department on these matters earlier this year, including on complaints that TikTok failed to delete personal videos and information about users aged 13 and younger.

As the United States continues its investigation and considers a ban, it’s clear that Canada should do the same. Canadian privacy rights are more important than inflating the pockets of a Chinese state-owned company, and certainly not worth sacrificing for some mindless entertainment.

However, do not expect any proposal for a ban to be without serious resistance as TikTok has already started gearing up to increase lobbying efforts in Canada.

Most recently, TikTok hired the former head of public policy for Amazon Canada Steve de Eyre to serve as their Director of Government Affairs in Canada. The job posting for this position, as found on LinkedIn, showed TikTok looking for an experienced candidate who can build a relationship with elected officials and advocate policy positions that “benefit and protect the TikTok user community.”

Unfortunately, without serious reform that would need to include separating completely from the Chinese entity, what is good for the TikTok community will be bad for Canadians – specifically those among us who would prefer our private information kept far away from the communist state.