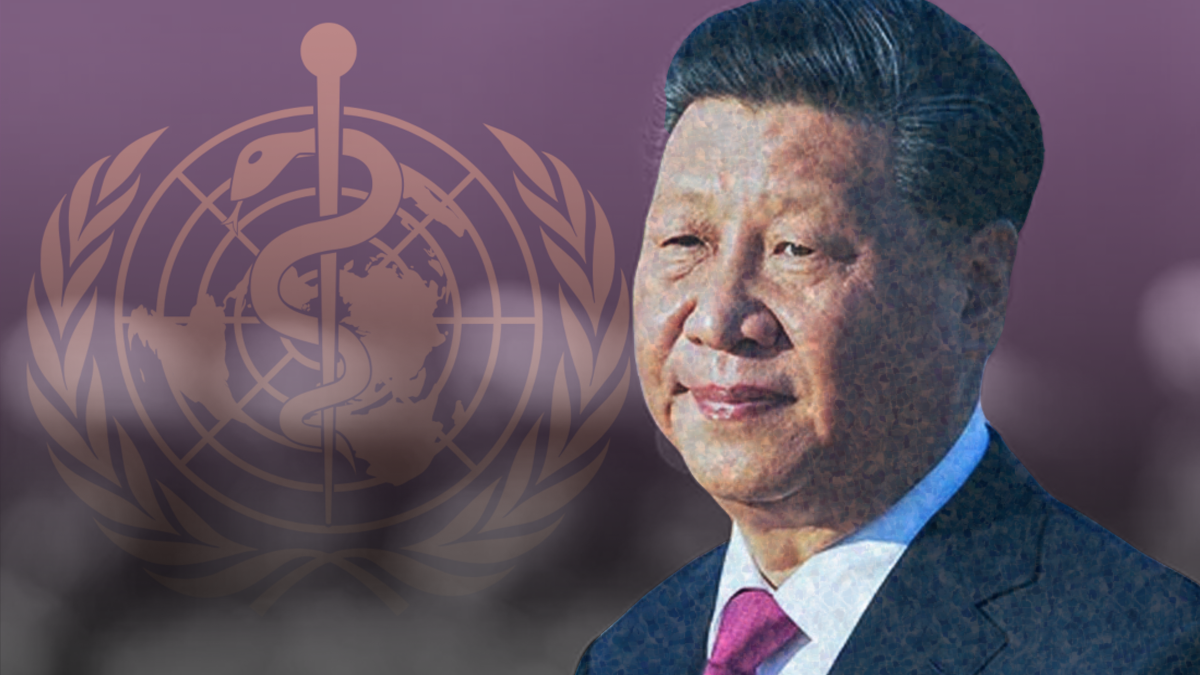 Canadian research has determined that the World Health Organization (WHO) was too supportive of China during the coronavirus pandemic.

According to Blacklock’s Reporter, a study by the University of Ottawa and the Université de Sherbrooke determined that the WHO chose to praise China and support Chinese narratives rather than focus on scientific evidence.

“It is difficult to distinguish World Health Organization recommendations based on science and expertise versus political recommendations,” the report says.

“For example, China’s actions were praised on multiple occasions by the WHO without scientific background and context.”

The researchers found that the WHO’s inconsistent public statements caused confusion across the world. In January, the WHO claimed that there was “no clear evidence of sustained human-to-human transmission” when reports suggest that hundreds of people in China had already contracted coronavirus.

“The World Health Organization appears too far removed as a source of information to be able to reduce stress, anxiety and misinformation,” the report says.

Since the coronavirus pandemic began, reports and whistleblowers have claimed that China was lying about the virus and its spread. The WHO often repeated the Chinese Regime’s claims as fact.

Reports suggest that China is still hiding the actual death toll the virus had in the country.

In February, the WHO said that countries should not ban travel from China as it would “unnecessarily interfere with international trade.”

For weeks the WHO argued that closing national borders would not be an effective method of containing coronavirus, a claim which Canada followed long after much of the world already closed their borders.

The report also mentions Canada’s senior delegate to WHO Dr. Bruce Aylward, who has repeatedly praised China for its “stunning demonstration” fighting the coronavirus.

Dr. Aylward has repeatedly turned down requests to testify before the House of Commons health committee regarding WHO’s handling of the pandemic.

In March Dr. Aylward appeared to have hung up on a reporter during an interview when he was asked about if WHO would ever allow Taiwan to join the organization.