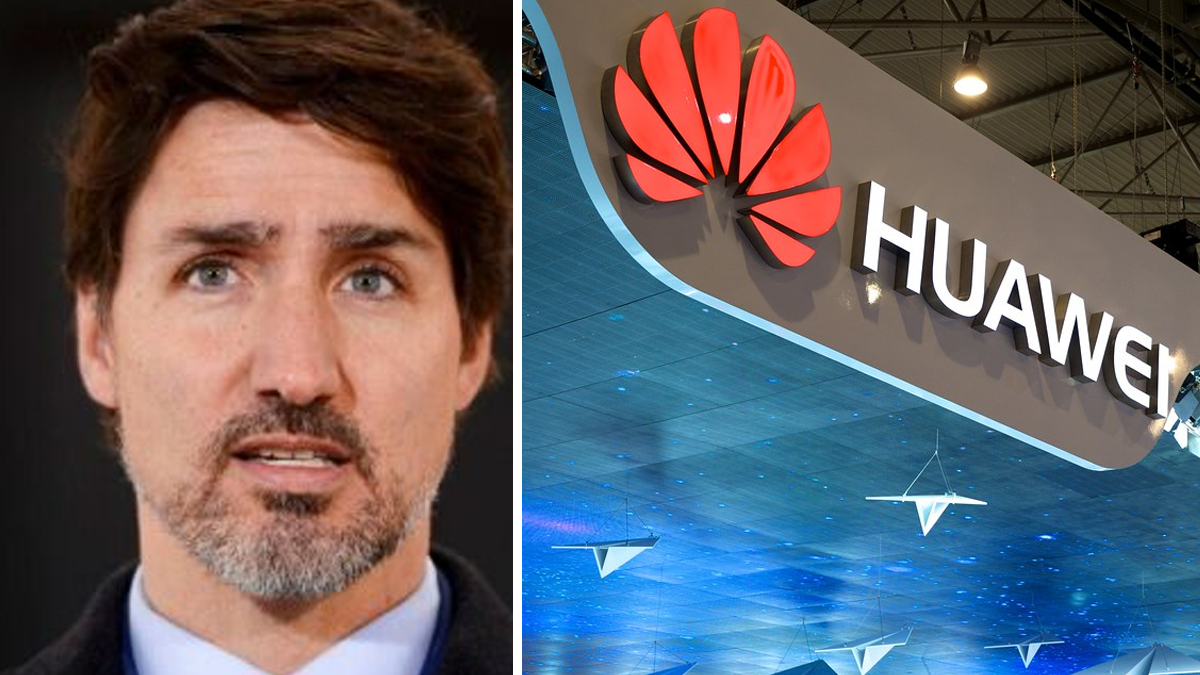 On Tuesday, British Prime Minister Boris Johnson ordered all of Huawei’s 5G gear stripped from the UK’s telecommunications networks by 2027. Johnson also banned the purchase of any new 5G equipment made by the Chinese company.

Johnson’s decision now makes Canada the only member of the Five Eyes alliance that has not barred or restricted the use of Huawei equipment in its 5G networks.

According to the Globe and Mail, the Trudeau government has given no indication of whether it will follow the lead of Britain and the other members of the Five Eyes alliance – United States, Australia and New Zealand.

An anonymous source close to the government told the Globe and Mail that cabinet is not expected to make a decision on Huawei any time soon and has had only one discussion on Huawei in recent months.

National security experts have warned for some time that if Canada were to partner with Huawei to develop its next-generation network, it could risk opening up a backdoor for the Chinese regime to spy on Canadians.

The US Department of State issued a statement saying it was prepared to re-assess its intelligence-sharing relationship with Canada should Prime Minister Justin Trudeau grant Huawei 5G access.

In Canada, telecommunications companies have taken matters into their own hands and have decided to forego implementing Huawei 5G technology. SaskTel, Telus, Bell and Rogers have all decided to not include any components from the Chinese company.

According to the latest Research Co. poll on the matter, 75% of Canadians are against Ottawa approving Huawei’s involvement.