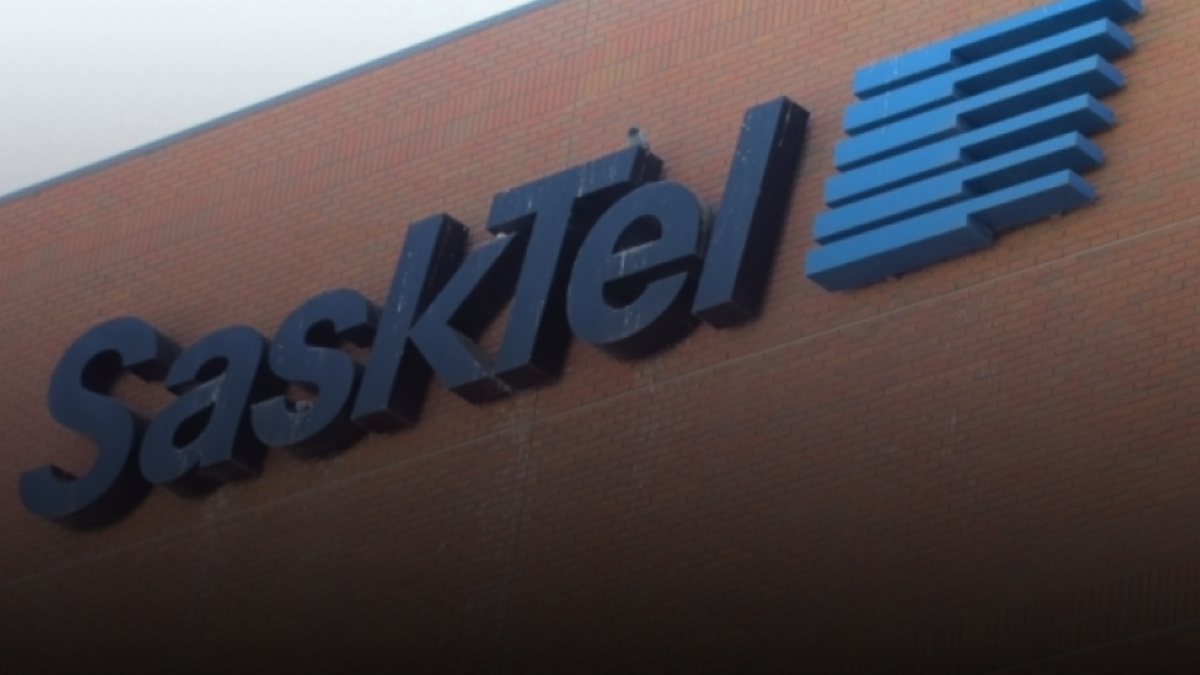 SaskTel joined Telus, Bell and Rogers in announcing that its upcoming network would not include any components from the Chinese company.

SaskTel is a Crown-owned firm that operates in Saskatchewan. The Minister responsible for Sasktel Don Morgan stated that inherent security flaws were a part of the provincial government’s decision to pass on Huawei technology.

“When we go forward into 5G there’s the issues of security in the core network and what support you have from other governments, including the government of Canada,” said Morgan.

“We in Saskatchewan have to go lockstep with Bell and Telus; that’s who we partner with.”

Earlier this month, both Bell and Telus made the announcement that they would be partnering with European companies in building their network infrastructure.

National security experts have warned for some time that if Canada were to partner with Huawei to develop its next-generation network, it could risk opening up a backdoor for the Chinese regime to spy on Canadians.

Recently, the US Department of State issued a statement saying it was prepared to re-assess its intelligence-sharing relationship with Canada should Prime Minister Justin Trudeau grant Huawei 5G access.

According to the latest Research Co. poll on the matter, 75% of Canadians are against Ottawa approving Huawei’s involvement.