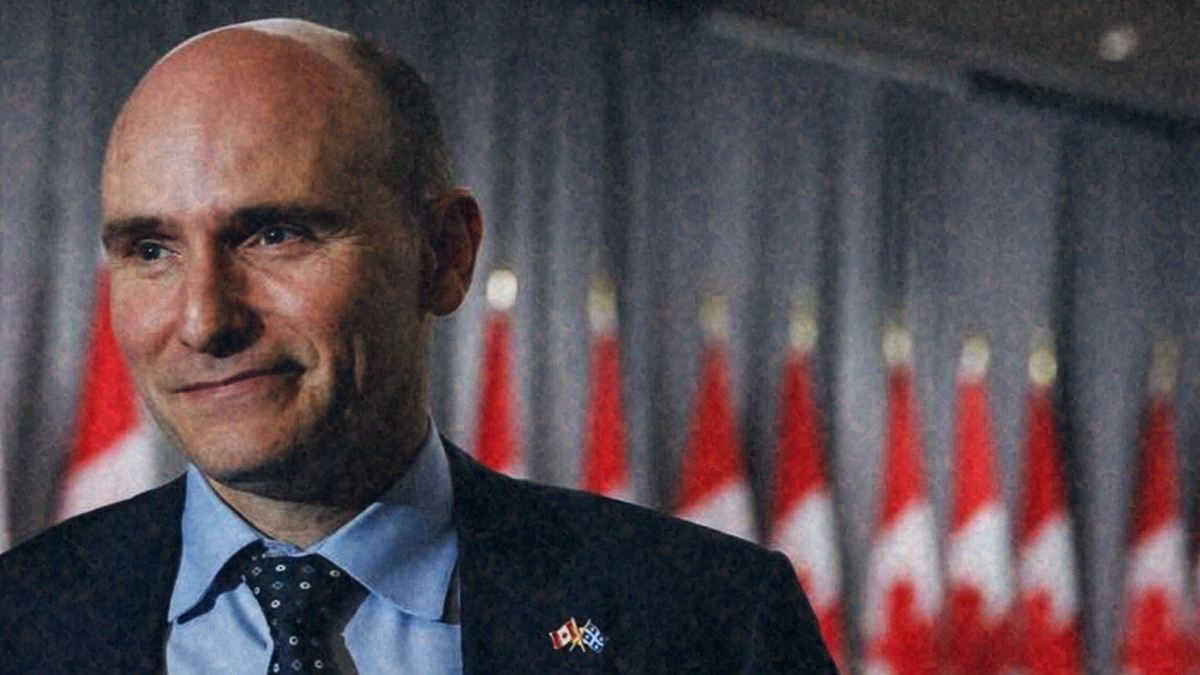 A Liberal cabinet minister was chauffeured from Ottawa to Quebec City eight times during the height of the coronavirus pandemic.

According to the National Post, Treasury Board President Jean-Yves Duclos travelled from the capital to his home in Quebec City almost every weekend from March 21 to April 25.

According to a spokesperson in the Minister’s office, Duclos had essential work to do in Quebec as an MP and followed public health recommendations.

It is unclear what kind of duties Duclos had to attend to as most government events and meetings during the pandemic were either cancelled or moved online.

“You do not want this disease transmitted rapidly. Whatever you can do to decelerate that transmissions and break those chains of transmission is really important. We can do something about this now,” Chief Public Health Officer Dr. Theresa Tam said in March.

In April, Quebec introduced strict border controls, with many drivers being turned away at Ottawa-Gatineau border crossings for not having a good reason to travel.

On Wednesday, it was revealed that Health Minister Patty Hajdu flew home from Ottawa to Thunder Bay four times during the peak of the pandemic.

While Hajdu claimed she went home for official business, her schedule revealed only two events she attended while in Thunder Bay — one online and the other over the phone.

Hajdu told Canadians to stay where they were for Easter and Passover while she flew to Thunder Bay for the long weekend.

Conservative MP John Brassard told the National Post that the fact that cabinet ministers constantly travelled while being told not to shows that the Liberals see themselves differently from everyone else.

“The fact that they were asking Canadians to effectively stay at home, avoid visiting friends, family, and their loved ones, shows hypocrisy on their part. It just once again shows, as well, that there’s two sets of rules in this country; one for for Liberals and a set of rules for everyone else.”