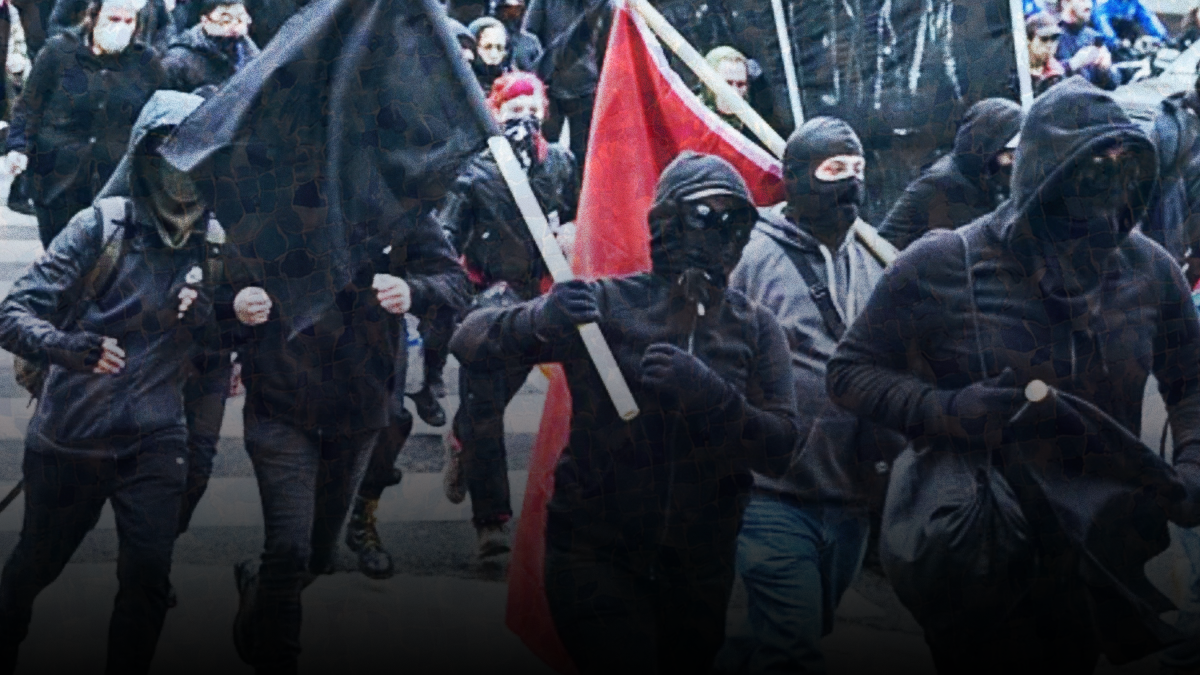 This is the first part of a series about the rise of Antifa in Canada.

A decade ago the term “Antifa” would have sounded strange and unfamiliar to most Canadians.. Today, it has become a part of political discourse in national and international politics.

Much has been written about the origins of Antifa, but how did it spread into Canada?

People familiar with the group will readily tell you that the movement was inspired by militant anti-fascist movements that sprung up during the interwar period following the rise of Benito Mussolini’s National Fascist Party.

Supporters of the movement will even say that the group continues to carry the same essential mantle: to battle and oppose the spectre of fascism. However, as the decades passed and the vestiges of fascism were discarded into the ugly dustbin of history, Antifa has grown even more violent and bold in its tactics.

Without the direct dual threat of nazism and fascism threatening the stability of the world, Antifa’s scope of activity and membership has broadened in today’s era. Much of Antifa’s contemporary sloganeering and messaging is directed at capitalism and the structure of contemporary Canadian society itself.

As a decentralized movement, Canada’s Antifa is composed of an assortment of radical ideologues on the left of the political spectrum, including but not limited to anarchists, Marxists, Maoists and others. The movement has even found sympathizers among Liberals, democratic socialists and members of the mainstream discourse.

Among those in Canada who have come to the group’s defence include the likes of Liberal operative Warren Kinsella who tweeted in August 2017 that the “only ones who should oppose Antifa are fascists.”

While there is likely a variety of doctrinal differences among individual members and different cells, they are bound together by opposition to perceived institutional racism, patriarchy, colonialism, exploitation and other issues alleged to plague the nation.

In Canada, anarchism has historically been a fledgeling ideology surviving within the confines of the broader labour and union movement. For example, in the early 20th century Canadian chapters of the Industrial Workers of the World harboured anarchist sentiments, going so far as actively recruiting soldiers for an anarchist militia during the Spanish Civil War.

By the 1980s, anarchism exploded into the national spotlight due to several ideologically-motivated bombings perpetrated by the group “Direct Action,” or popularly known as the “Squamish Five”.

The anarchist collective, which was composed of  Ann Hansen, Brent Taylor, Juliet Caroline Belmas, Doug Stewart and Gerry Hannah, perpetrated several guerilla-style attacks on BC infrastructure amounting in millions of dollars worth of property damage.

After bombing a BC Hydro substation on May 31, 1982, the group went onto perpetrate another bombing attack at a Litton Systems plant in Toronto which resulted in ten employee injuries.

Beyond bringing the violent tendencies of anarchism to the public’s attention, numerous other anti-establishment groups followed Direct Action’s cue. For example, in 1995 the green-anarchist group called the Earth Liberation Army burned down a wildlife museum in British Columbia.

Today, the term “direct action,” beyond referencing the 1980s extremist cells, has popularly come to denote among the Antifa crowd, violent and subversive activities meant to advance the movement’s principal goals.

The tactics of sabotage and physical confrontation have today become a core principle for the movement’s Modus Operandi.

Despite the presence of anarchists in Canada since the early to late 1900s, it wouldn’t be until the 2000s that “Antifa,” as we know it today, truly emerged.