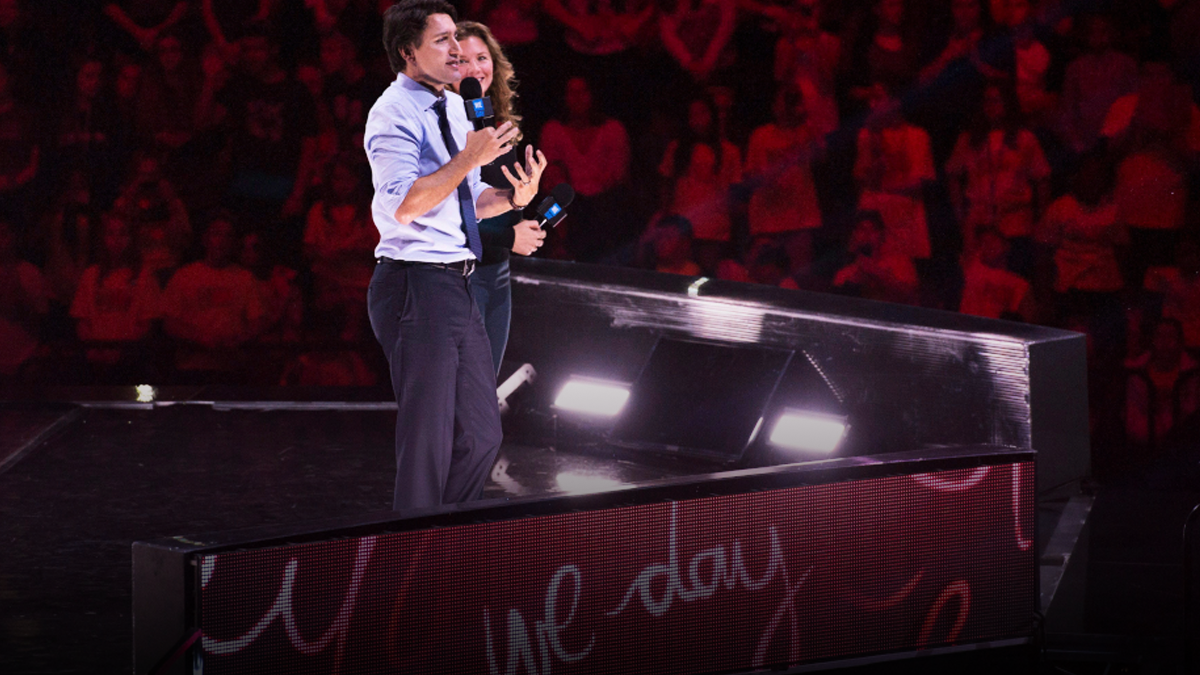 Prime Minister Justin Trudeau’s approval rating has taken a hit since the WE scandal erupted earlier this month.

According to the Angus Reid Institute, Trudeau’s approval fell by six additional points. 44% of Canadians reported that they approve of Trudeau as prime minister.

Regarding the severity of Trudeau’s actions, people polled were split on whether the incident constituted a criminal offence or not.

According to the poll, 37% of people believed that the incident was a “possible criminal act that should be investigated by police,” while another 43% called it an “unethical decision, but not a criminal act.”

Trudeau and Finance Minister Bill Morneau are facing increased scrutiny for their financial and personal dealings with WE Charity.

Reports of the pair’s personal interests in the charity emerged shortly after it was revealed that the Liberal government handed the company a $500 million contract to outsource a federal student grant program.

According to CBC News, the organization was earmarked a $900 million budget by the Liberals to handle the file, $500 million of which was intended for the grants themselves. The organization was set to receive up to $43 million for their involvement in overseeing the project.

The prime minister and his Chief of Staff Katie Telford have been called on by the opposition to testify about their involvement in the debacle.

Last week, Morneau testified before the House of Commons Finance Committee revealing that he and his family went on two trips, which were partly paid for by the charity. On the same day he testified at committee, Morneau paid back $41,366 in travel expenses for the two trips.

“The error this time, even though I was not traveling in my role as minister should not have happened,” said Morneau last Wednesday.

The prime minister has been found guilty of two ethics violations in the past. The first was regarding his acceptance of a vacation to a private island, paid for by the Aga Khan, while the second violation was issued for attempting to pressure former Attorney General Jody Wilson-Raybould to interfere on behalf of SNC-Lavalin in a criminal prosecution.