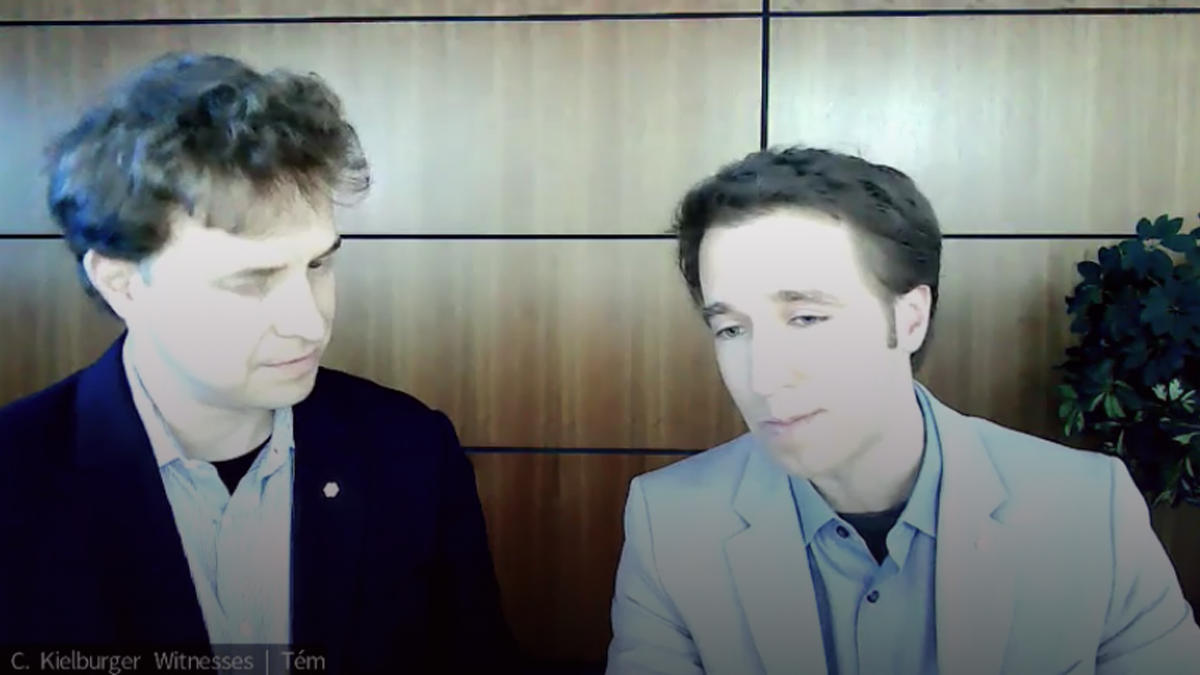 WE Charity co-founders Marc and Krieg Kielburger testified before the Standing Committee on Finance on Tuesday afternoon regarding the $900 million Canada student service grant scandal.

During an introductory statement, Craig Kielburger claimed that their handling of the program “got pulled into politics.”

“We handed the built systems, technology, even the call center, to the public service hoping to save the program. We declined any reimbursement for our costs,” said Kielburger.

“We would have never picked up the phone when the civil service called, asking us to help young Canadians get through the pandemic, if we had known — the consequences – that young people would not get the help they need now.”

According to Kielburger, the financial fallout of the scandal has been devastating and has “resulted in serious challenges that risk the entire organization and 25 years of work.”

The Kielburgers were also questioned by Conservative MP Michael Cooper regarding complementary trips to Ecuador and Kenya given to Bill Morneau in 2017.

“When your organization booked the Kenya and Ecuador trips, were they booked specifically as accounts receivable?” asked Cooper.

“It was a complementary trip, right? That’s what your statement said.”

“To answer your question it was seen in our mind as a complementary hosting given they were already in the country in Kenya and were coming in to simply stay with us in Ecuador to look at this from a development lens.”

Morneau has since paid WE Charity $41,366 in reimbursements for the trips and has issued several public apologies for the incident.

Prior to the Kielburger’s testimony, former chair of WE Charity’s board of directors Michelle Douglas informed the committee that speakers hosted by the company were not being paid by the organization, despite the fact that several members of Trudeau’s family had received monetary compensation.

Reports from this month revealed Margaret Trudeau received hundreds of thousands of dollars for 28 different speaking events, while the prime minister’s brother Alexandre Trudeau received approximately $32,000 for his own events.

The Kielburgers have since confirmed that Trudeau’s mother did receive a payment from the organization for a sum of $64,000, however, WE Charity denied ever paying the prime minister’s brother for speaking services.

During their testimony, it was revealed that Mrs. Trudeau was reimbursed an additional $167,944 in expenses, bringing the total sum she received up to a startling $479,944. Meanwhile, the Kielburgers maintain that she was not paid for speaking events but rather for “auxiliary” presentations, despite the fact that invoices from WE Day directly reference a speakers’ fee.

Douglas said she became dissatisfied with the company when management decided to lay off hundreds of people during the beginning of the coronavirus pandemic.

“It was our view that you could not fire hundreds of people without very strong, demonstrable evidence, and even then, should explore mitigation efforts to save jobs. Instead, the executive team were dismissing employees with great speed and in large numbers,” said Douglas.

The testimonies are part of an ongoing investigation into the matter. Prime Minister Justin Trudeau and his chief of staff Katie Telford will be testifying before the committee on Thursday.