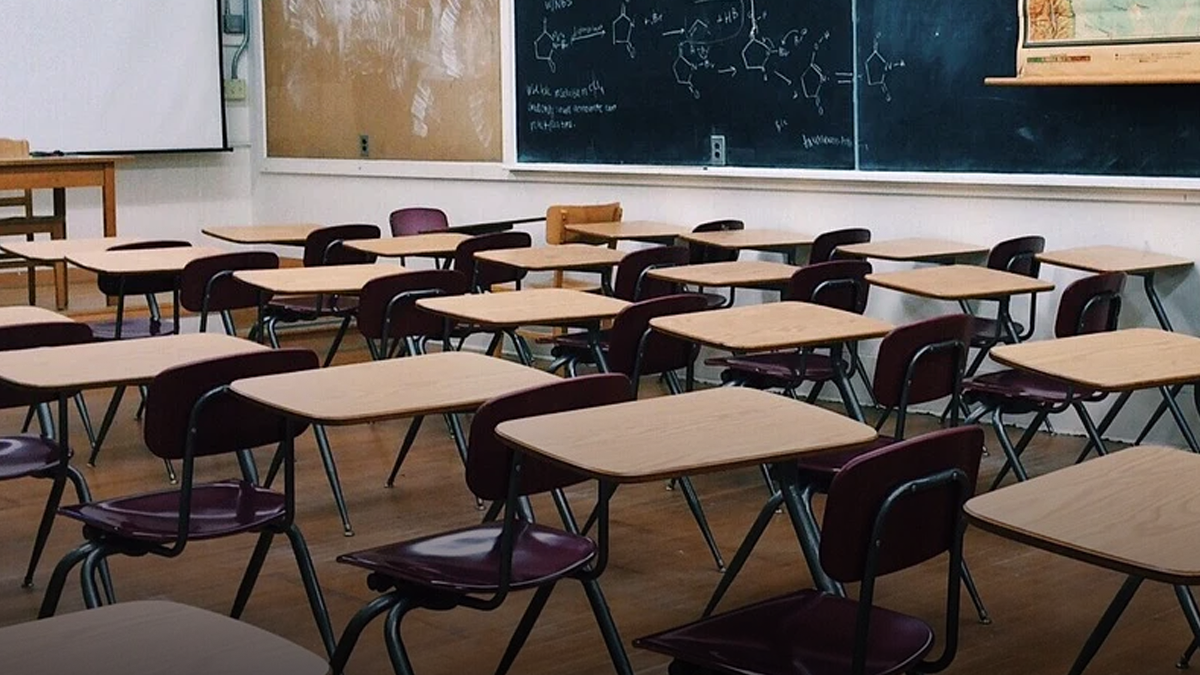 Ontario’s Upper Grand District School Board is the latest public organization to dub themselves “systematically racist” and move forward with concerning, and at times hypocritical, “anti-racism” training.

Recently, the Board – which serves approximately 35,000 Ontario students through 76 public schools –  held a special meeting entitled “Equity, Indigenous Ed, Anti-Racism” which presented some content that has proved questionable by some parents in the region who brought this to the attention of True North.

In a video of the presentation, the organization outlined their plan to ground all future decision-making in “critical race theory.”

In explaining this, the presenter outlined that everyone must accept that race is a social construct, and that all systems in place in Ontario’s education system are inherently racist because they were – at one point – developed by folks who were white and racist.

Further, it was brought up that people should not get defensive being accused of being racist by the presenter – as even if they do not commit acts of racism as individuals, they are racist by participating in the overarching systems in place throughout the education system.

Instead, it is argued in the presentation, that all policies for the Board have to be developed to be explicitly anti-racist – rather than neutral (in the sense of treating everyone equally) – or they are upholding a culture of “white supremacy.”

Despite these accusations, the presenter did not offer any concrete examples of racism that currently exists within their jurisdiction. However, it was suggested that everyone that must accept, without hesitation, that these systems are racist and that critical race theory is the only theory which must ground future decision-making of the organization.

This approach echoes recent talking points from other proponents, including those at the CBC, who suggest that answering a question about what systemic racism is would be a “waste of breath”.

CBC is not the only media entity advocating that Canada is racist. Last month, the National Post called their decision to publish an article by Rex Murphy, titled “Canada is not a racist country, despite what the Liberals say”, a “failure.”