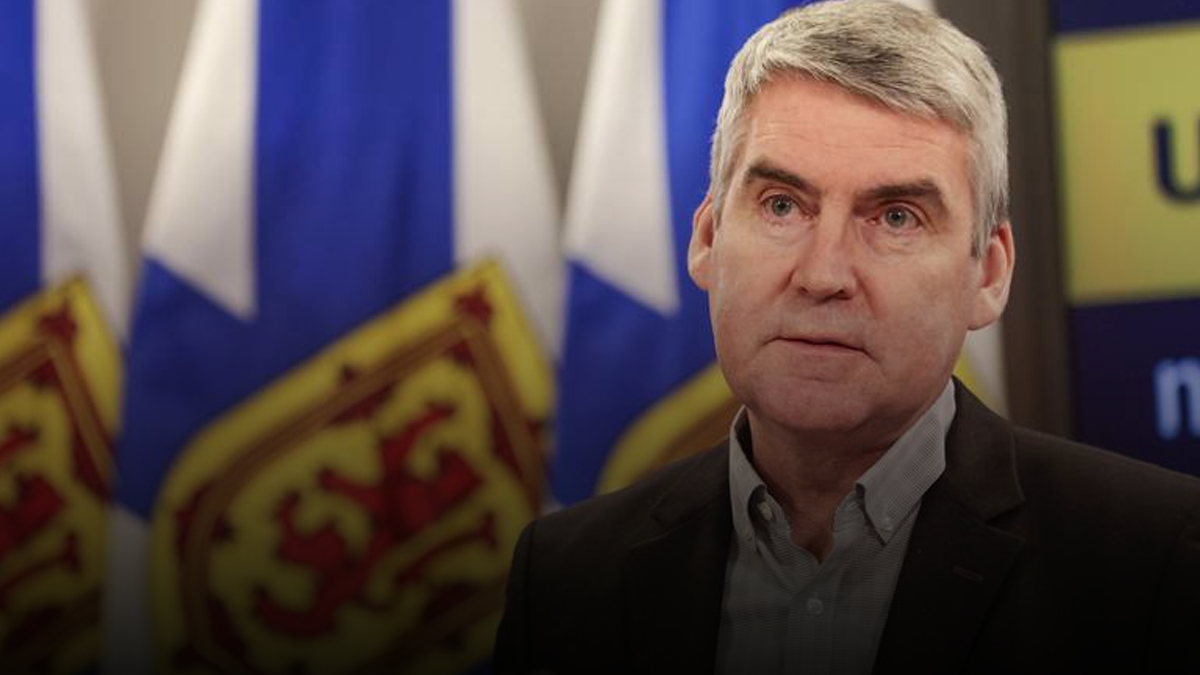 Nova Scotia Premier Stephen McNeil has announced that he will be stepping down.

McNeil stated his intention to resign at a brief news conference after a cabinet meeting Thursday morning.

McNeil has been premier of Nova Scotia since 2013 and has been a member of the Nova Scotia Legislature since 2003.

McNeil said he had intended to resign earlier this year, but opted not to once the coronavirus pandemic entered the province.

“All of those plans were put on hold, and I gave this my all. I spent five weeks here without ever getting home to my own property and my own home. [I was] away from my family because I was working with Public Health and with our team to try to get control of it,” he said.

“We’re at a position right now where I felt the window for me to — I either had to say I was going, or I was too late.”

“I love this job. I’ve enjoyed every day of it, and every day I’m inspired by the people of this province. But this is not a lifelong career.”

As of Thursday, Nova Scotia had 1,071 cases of the coronavirus and 64 deaths. On Thursday Nova Scotia health officials report no new cases and only two active cases.

McNeil says he will stay on as premier until his replacement is selected, a process which he expects will take several months.