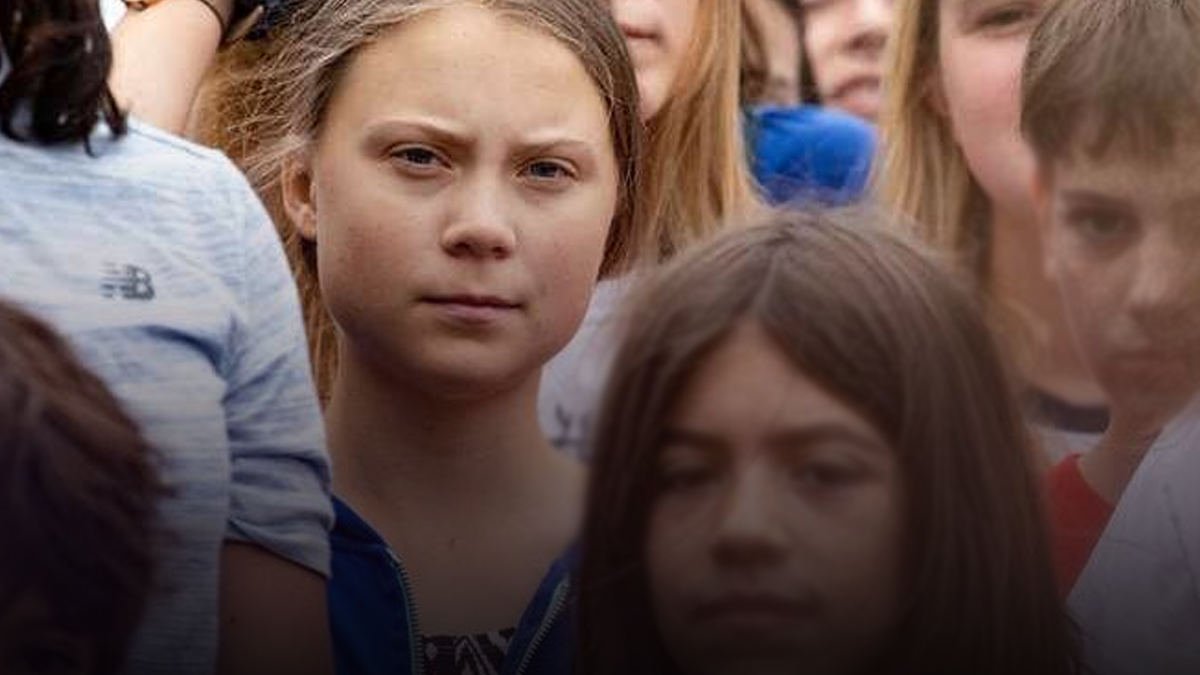 A survey conducted by the Department of Public Safety found that after last year’s climate marches and the climate activism of Greta Thunberg, kids in Canada are severely worried about the issue of climate change.

When asked to rate the threat climate change causes to their safety, 57% of kids from the age 16 to 25 said it was an “extremely serious threat” to the safety of children, according to Blacklock’s Reporter.

Kids in Canada have ranked the issue of greenhouse gas emissions as more threatening than guns and gang violence, hate crimes, cyberbullying and illegal drug use.

The federal government paid $106,720 to the Environics Research Group to poll 2,236 people across the country.

The survey was conducted several months after climate alarmist Greta Thunberg gave a speech before the United Nations Climate Action Summit in New York on September 23.

During the speech, Thunberg accused members of stealing her childhood and dreams due to the global inaction on climate change.

“You have stolen my dreams and my childhood with our empty words, and yet I am one of the lucky ones,” said Thunberg.

“We are in the beginning of a mass extinction, and all you can talk about is money and fairy tales of eternal economic growth.”

During Canada’s own climate marches, Thunberg attended several rallies in major Canadian cities including Ottawa where she met with Prime Minister Justin Trudeau.