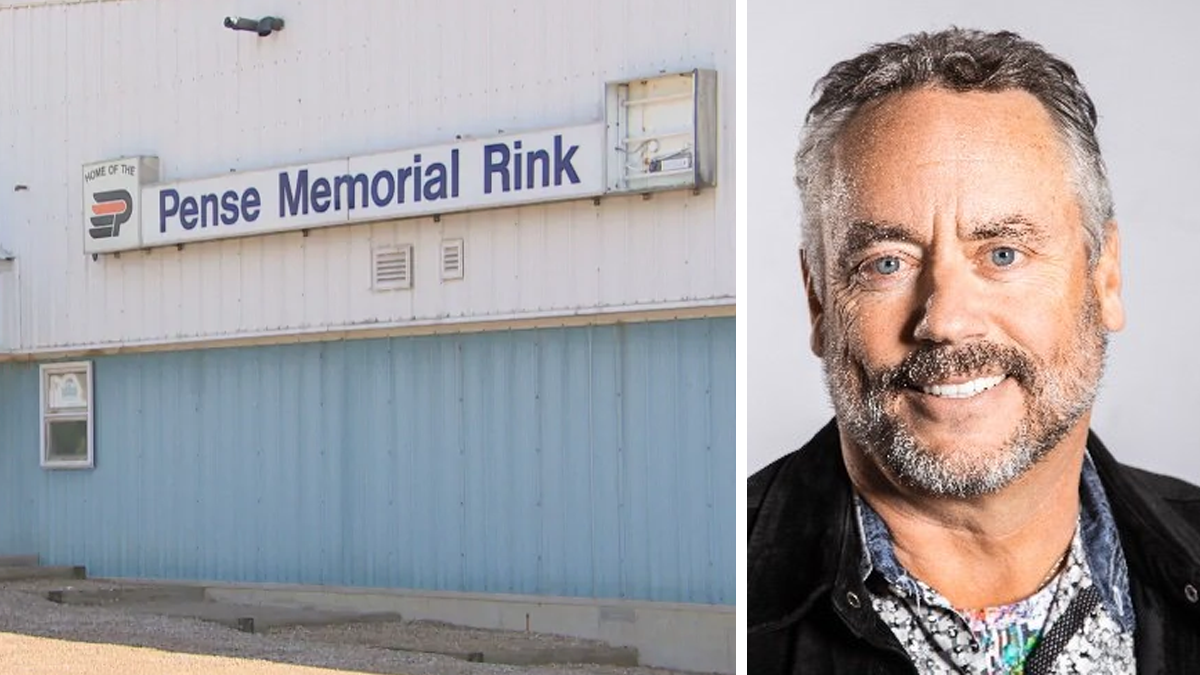 Businessman and former Dragon’s Den star W. Brett Wilson is donating $25,000 to a Saskatchewan town that fell short of its goal of winning this year’s Kraft Hockeyville contest.

On Sunday Wilson tweeted his support for the town of Pense, Sask., pledging to donate $25,000 to the Pense Memorial Rink after it lost the Kraft Hockeyville title to Twillingate, Nfld. a day prior.

Pense is a town of 500 people approximately halfway between Regina and Moose Jaw.

Pense, Saint-Felicien, Que. and Tyne Valley, PE were all in the running but lost out to the Newfoundland town this year.

Wilson’s donation will go towards necessary upgrades to the rink to ensure the facility can keep operating.

On Monday, Wilson told CKOM that he also encouraged others to donate to Pense as well.

“I know that no small towns in Saskatchewan have yet to win Hockeyville but if we can help a little bit (that would help) … So I just poked a few friends and sent a couple of private notes saying, ‘Hey, I’m stepping in and I’ll support Pense as well,'” he said.

That same day Regina Motor Products announced it will also be donating $25,000 to Pense.

Wilson, who was born in North Battleford, Sask. has a long history of philanthropy, including helping others in his native province.

Last year Wilson also donated $25,000 to the town of Wilkie, Sask. after it failed to secure the title of Kraft Hockeyville too.

“The response I got in Wilkie (was great) in terms of … appreciation and follow-up, explaining what they did with the money, what type of difference it made, how much it helped,” he said.