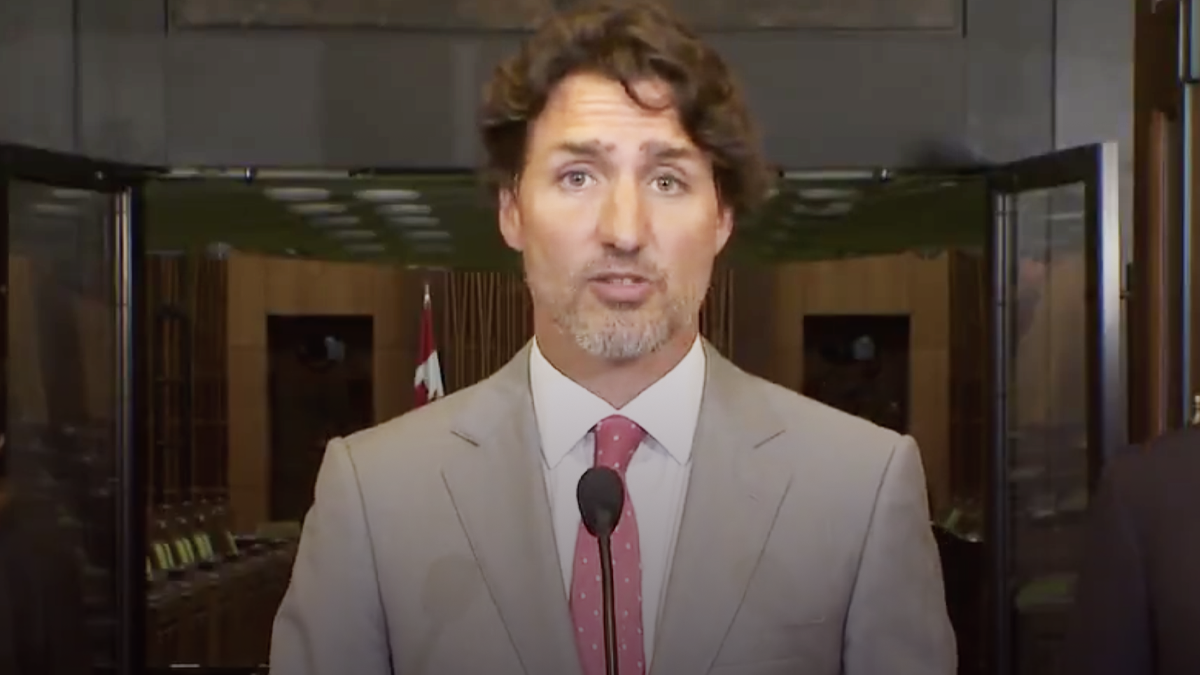 Prime Minister Justin Trudeau told reporters on Tuesday that his government’s prorogation of parliament was opposite of what Stephen Harper and the Conservatives did in 2008.

“Stephen Harper and the Conservatives prorogued parliament in order to shut it down and avoid a confidence vote. We are proroguing to bring it back on the same week it was supposed to come back anyway and to force a confidence vote,” said Trudeau shortly after announcing a new cabinet.

“The prorogation we are doing right now is about gaining or testing the confidence of the House, which is opposite of what the Conservatives did.”

Earlier during the press conference, Trudeau announced that he had submitted a formal request to Governor General Julie Payette to prorogue parliament. The prime minister also announced he would be giving a throne speech on Wednesday, September 23rd to be followed by a confidence vote.

When asked about whether the prorogation will interfere with the ongoing ethics committee investigation into Trudeau’s involvement in the WE Charity scandal, Trudeau claimed that he had provided committee members with all of the requested evidence and that the opposition could continue to investigate once the government resumes in September.

“Now as we look towards a recovery that will stretch through and beyond the next election, we need a team that is focused on the steps we’re taking for now and the coming years,” said Trudeau.

Past footage of the prime minister shows him blasting the Harper Conservatives for proroguing parliament.

“Two prorogations in two years. The first to avoid a vote of non confidence that would have surely brought this government down, the second to avoid difficult questions,” said Trudeau at the time.

“Anyone who disagrees with this government gets pushed aside and that unfortunately applies as well to the opposition when they think they can get away with it.”