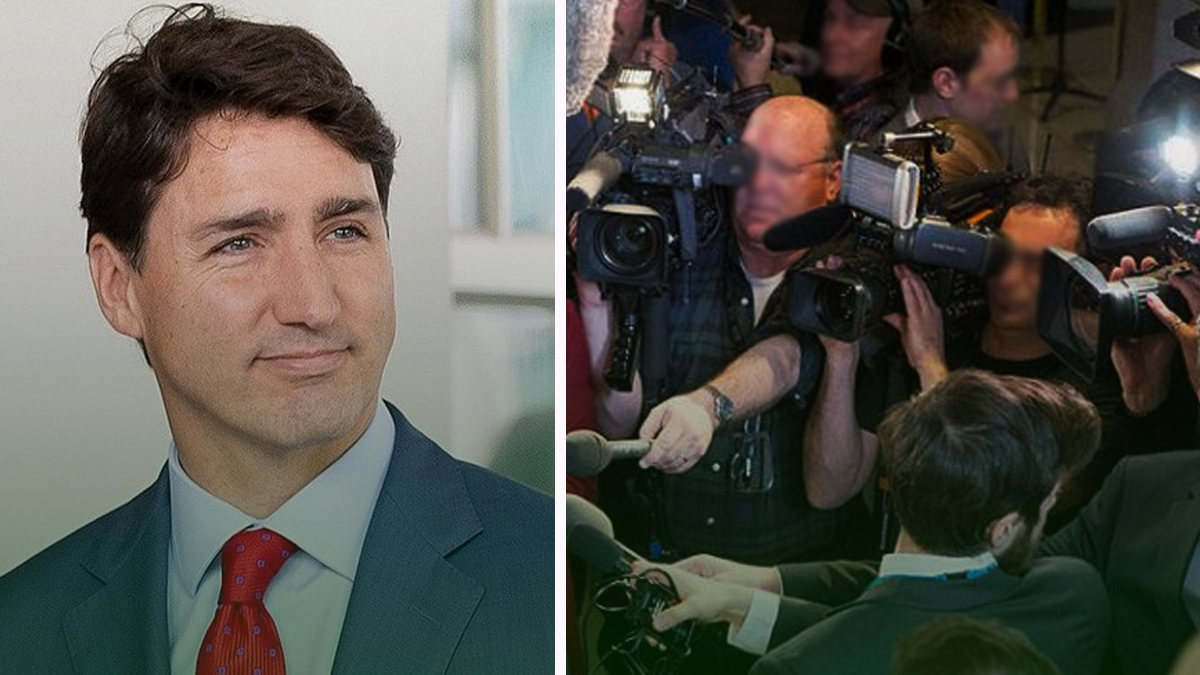 Media executives who were given control of a federal grant program for the journalism sector gave their own companies generous payouts.

According to Blacklock’s Reporter, media executives sitting on the Local Journalism Initiative judging panel have approved their own organizations for grants to hire new employees.

Startup news outlets were not allowed to apply for grants.

The $50 million Local Journalism Initiative was created by Heritage Canada in 2019, with control given to organizations within the press industry. Several managers of prominent mainstream news outlets sit on the judging panel.

“We will tell stories that need to be on the public record from around the province. We do it on the farm. We do it in the oil patch. We do it where the permafrost is melting,” Free Press wrote on its application to the panel.

Cox, who chaired the newspaper lobby’s pursuit of a bailout from the federal government, told MPs in 2019 that the push for federal support was not for his own interest.

“These measures have been called a bailout by some. I would suggest this crowd knows very little about the business of operating a newspaper,” he told the Commons Finance committee

“There has also been the suggestion newspapers will be beholden to the federal government, not independent, and more likely to give favourable coverage. Well, I have not noticed this happening.”

True North reached out to Cox for comment on whether his role as a panel member ever influenced the decision to award subsidies to his publication.

“Panel members did not and do not consider any applications that may involve a business conflict. I was not present for any discussion of applications either from my own company, FP Canadian Newspapers, or any media companies competing in the Manitoba market,” Cox told True North.

“I was also not informed of the outcome of panel discussions on these matters. The newspaper editors were informed in the same way and at the same time as other applicants.”

Another panel member is National Observer editor-in-chief Linda Solomon Wood, whose outlet was awarded two grants by the panel.

The President and CEO of News Media Canada John Hinds also told True North that the decision-making process included protocols meant to deal with situations where members faced a conflict of interest.

“In setting up the panel and the process we sought advice from other granting bodies and agencies who faced similar situations. Based on that advice we set up a protocol to handle situations where panel members are affiliated with organizations who have submitted applications,” said Hinds.

“The affected members must declare a conflict and not participate in or be present for the discussion of the relevant application. In addition the decision of the panel is not released to the member before decisions are communicated to all applicants. This was followed in the case of the Winnipeg Free Press.”

A former Winnipeg Free Press editor with a history of pro-Liberal statements Margo Goodhand is currently advising the federal government on how to dispense bailout funds.

Unifor, which actively campaigned against Andrew Scheer and the Conservative party in 2019, is part of the committee that decided which media outlets are “qualified” enough to deserve funding.