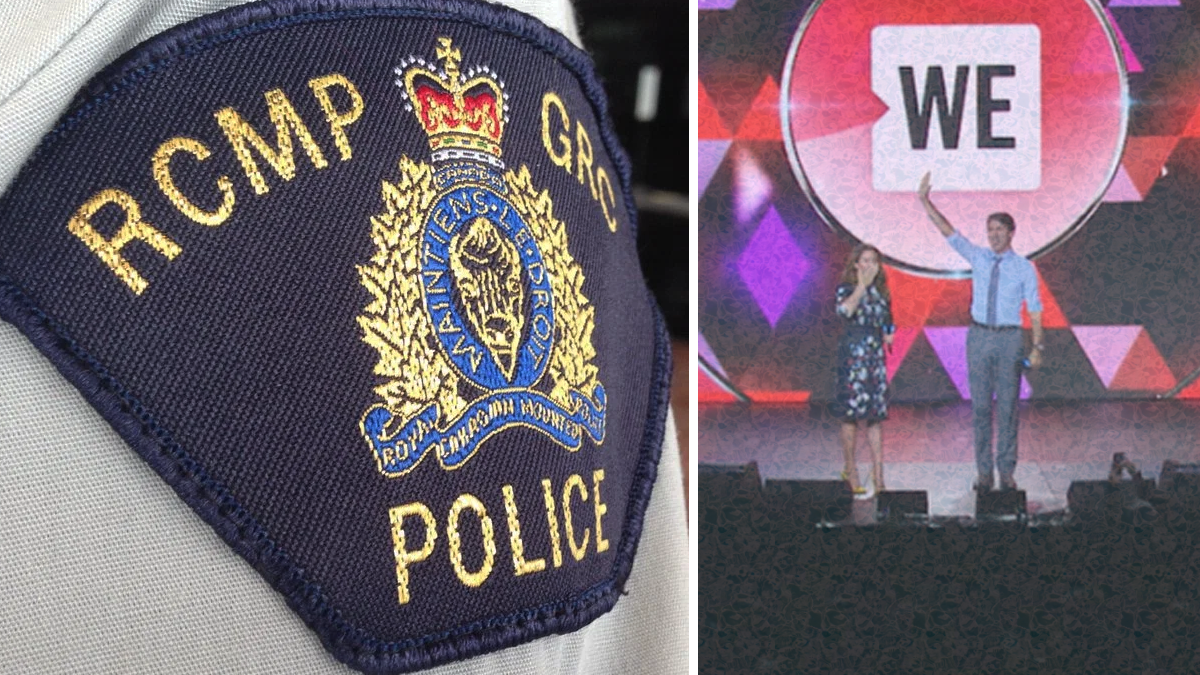 The RCMP has said that they are in the process of “examining” the WE Charity deal which has plunged the Liberal government into disarray.

Critics have accused Prime Minister Justin Trudeau and his cabinet of a conflict of interest after awarding the $900 million contract to WE despite personal and financial relations between himself and the organization.

“The RCMP is examining this matter carefully with all available information and will take appropriate actions as required. It would be inappropriate for us to provide anymore further comments on this matter at this time,” an RCMP spokesperson told Global News.

The matter is currently under investigation by Canada’s ethics commissioner Mario Dion.

Recently, Trudeau’s former finance minister Bill Morneau announced he would be resigning from his position following reports that he was implicated in the scandal as well.

During testimony before the finance committee, Morneau apologized for accepting paid family trips from the charity and told committee members he had reimbursed WE tens of thousands of dollars.

Disclosures by WE Charity co-founders Craig and Marc Kielburger reveal that the prime minister’s mother Margaret Trudeau was paid approximately half a million dollars for various speaking engagements with the group.

While at his own testimony appearance, Trudeau told the finance committee that he had no involvement in the contracting decision.

A recent trove of thousands of documents has further implicated the prime minister and his government in the decision to award WE the lucrative student service grant.

One email by the assistant deputy minister of finance Michelle Kovacevic notes that the Prime Minister’s Office was “weighing in” on the grant and that there was “positive communication with WE.”