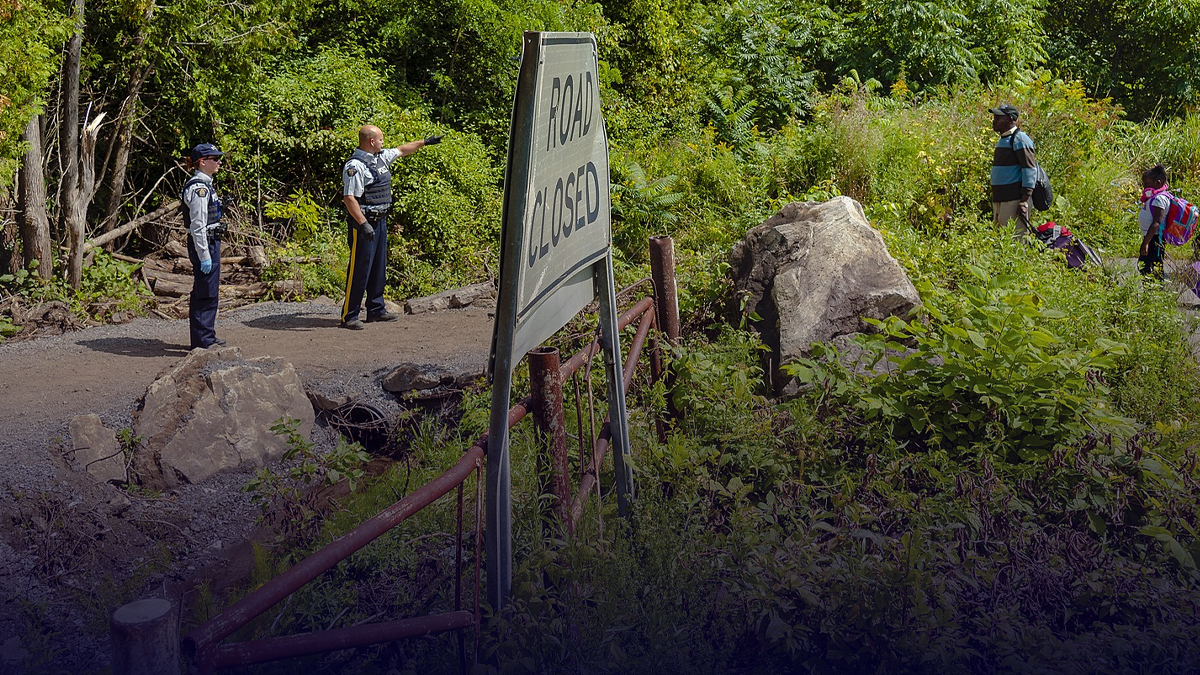 Citizenship and Immigration Canada has put out a tender notice requesting “transportation services” for asylum claimants within Quebec.

“Citizenship and Immigration Canada (CIC), herein known as Immigration, Refugees, Citizenship Canada (IRCC), has a requirement for the transportation of asylum seekers from various ports of entry (POE) in Quebec to temporary accommodations located within 150 km of Lacolle, Quebec, and from the temporary accommodations to a location within the Greater Montreal Area,” reads the tender notice.

Eligible service providers would sign on for a contract with the federal government for a period of three years and six months.

According to the notice’s statement of work, bidders should be able to transport “150 asylum seekers per day.” However, the contract notes that the quantity is “not reflective of actual asylum flows.”

The selected transportation service provider will be required to drive groups of asylum claimants from various points of entry into Canada to accommodations in Lacolle, Quebec, where they can complete their two-week coronavirus isolation period.

Once the self-isolation period is over, migrants will be transported to federally-provided temporary accommodations in the Greater Montreal Area.

Before the coronavirus pandemic effectively shut down the Canada-US border, Canada saw a record high quantity of asylum claimants cross into the country illegally in 2019.

According to official statistics, 2019 saw 63,830 people walk into Canada and claim asylum. A majority of these crossings took place at the unofficial border crossing located at Roxham Road.

The latest statistics published by the Immigration and Refugee Board of Canada also indicate that more people crossed into Canada illegally from January to March 2020 than they did over the same period in 2019.

Despite coming to an agreement with the US to close the border to stop the spread of the virus, migrants can still make their claims at official border crossings and be admitted into Canada as an asylum seeker.