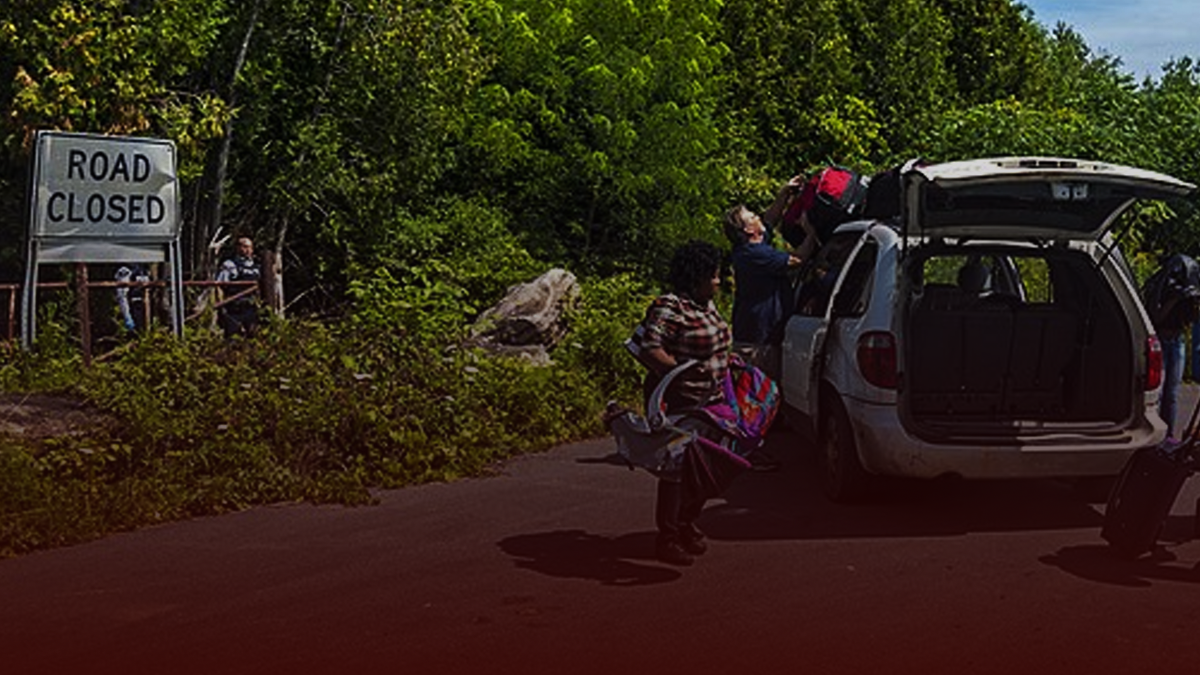 Last year’s figure was higher than any year prior according to records dating back to 2011 from the Canada Border Services Agency (CBSA) and Immigration, Refugees and Citizenship Canada (IRCC).

Despite the government’s claim that it was managing the border situation, True North founder Candice Malcolm predicted last August 2019 that claims would continue to rise.

“Canada is on track to break its previous record of asylum claims in a single year,” wrote Malcolm.

“In the first six months of [2019], 26,860 people entered Canada illegally or under false pretences to make asylum claims. That’s a higher number than at the halfway mark of the previous two years.”

Included in last year’s slate of asylum claimants were 16,503 people – about one-quarter of the overall number of claimants – who crossed into Canada illegally.

CBSA officials have struggled to keep track of the 50,000 and growing number of illegal border crossers that have been flowing into the country through Canada’s border with the US since 2017.

According to the president of the Customs and Immigration Union Jean-Pierre Fortin, the CBSA requires more resources from the federal government to track failed asylum claimants.

“We certainly don’t have the resources to track [the failed refugee claimants] down and to deport them,” said Fortin.

The latest figures reveal 52,109 people have been ordered for deportation yet still remain in Canada.

Alongside a deportation backlog, officials from the Immigration and Refugee Board have warned that the backlog of asylum claimants currently waiting for a hearing has become unmanageable and is expected to balloon to over 100,000 by 2021.

A 2018 report by the Parliamentary Budget Officer revealed the federal government was on track to spend over $1.1 billion to deal with illegal border crossers over a three year period.