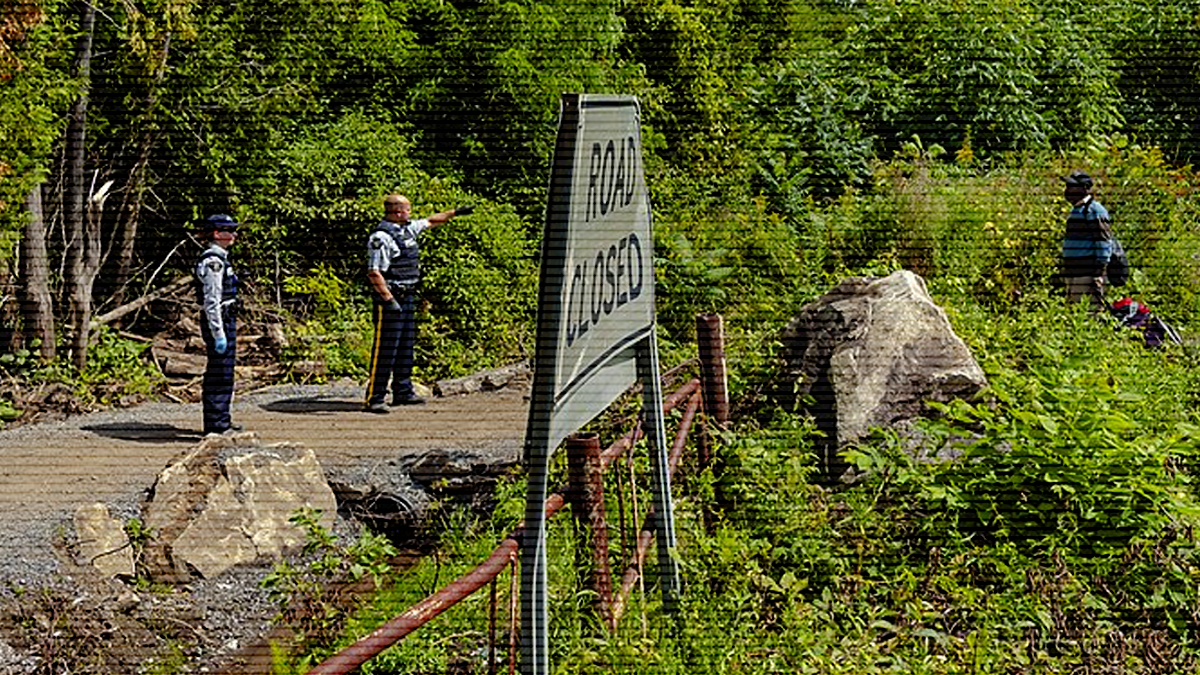 According to the RCMP, 16,503 people crossed the border into Canada illegally in 2019.

In January 2017, Prime Minister Justin Trudeau tweeted an open invitation to the world’s migrants to come to Canada, at the same time the Trump travel ban was enacted in the U.S.

Since then, over 50,000 illegal border crossers have flooded into Canada through the U.S. border.

In 2018, Canada saw 20,603 people enter the country illegally and claim asylum according to statistics by the Immigration and Refugee Board (IRB).

IRB officials have recently stated that the board can’t eliminate the ballooning backlog and would require another $400 million from the federal government to clear the claims currently being processed.

The backlog is expected to grow to 100,000 by 2021 and claims could take five years to be heard while the claimant remains in Canada.

In a 2019 report, the Parliamentary Budget Officer estimated that the costs associated with the illegal border crisis would exceed $1.1 billion that year alone.

Recent reports show that a Liberal policy intended on curbing the flow of illegal crossings failed to impact the number of asylum claims made in the country.

The policy, which prohibited anybody from applying for asylum if they had already done so in another country, only led to the rejection of 400 applications.

Research conducted by the Department of Immigration found that new immigrants were dissatisfied and concerned with the ongoing border situation.

Newcomers to Canada reported in focus groups that the number of illegal border crossers was “disproportionately higher than Canada’s population can absorb.”