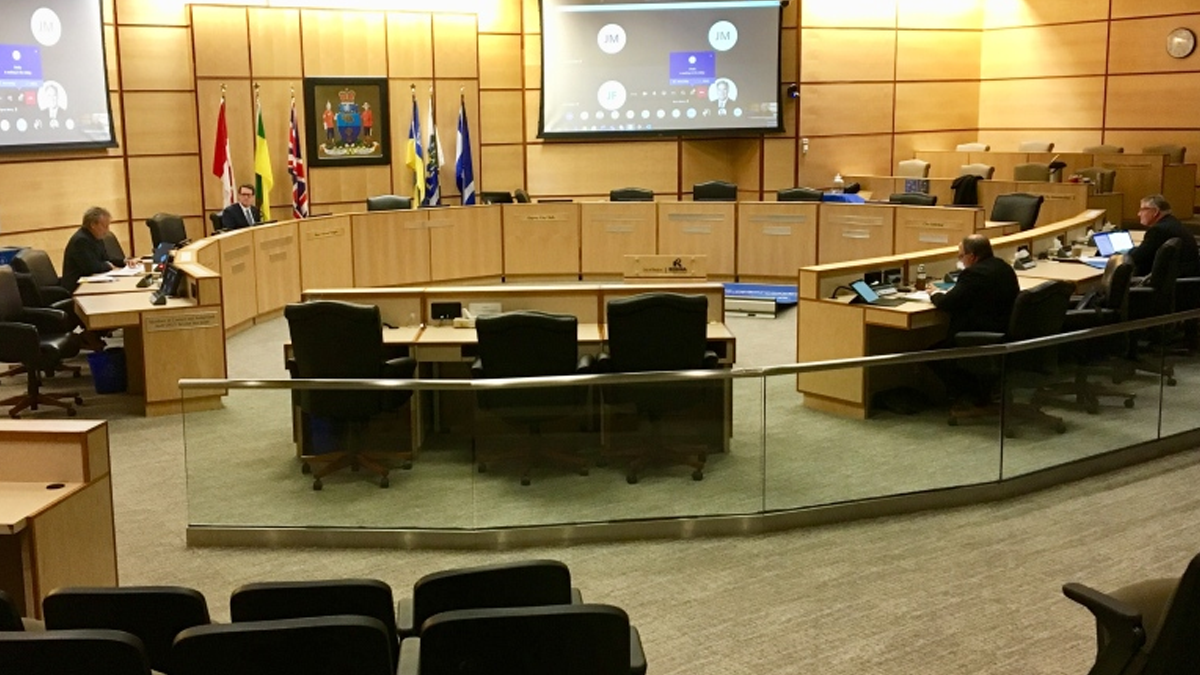 Regina has agreed to give its councillors and mayor a pay increase in the midst of the coronavirus pandemic.

The raise comes after a report showed that councillors were being paid less in Regina than other similar cities.

A review of compensation at Regina city council claimed that the council could benefit from more diversity if councillors were paid more.

According to Johnson Shoyama School of Public Policy’s Keith Comstock, cities that paid their councillors more benefited from a more diverse council.

“If we do want diversity, true diversity, we do have to increase the wage,” said Coun. Lori Bresciani.

Several councillors and even Mayor Michael Fougere were against the idea of a raise at the time, saying the decision was plagued by bad timing.

“We are dealing with an issue that shouldn’t be a priority for council,” said Fougere citing the fact that many residents in Regina have lost their jobs since the pandemic began.