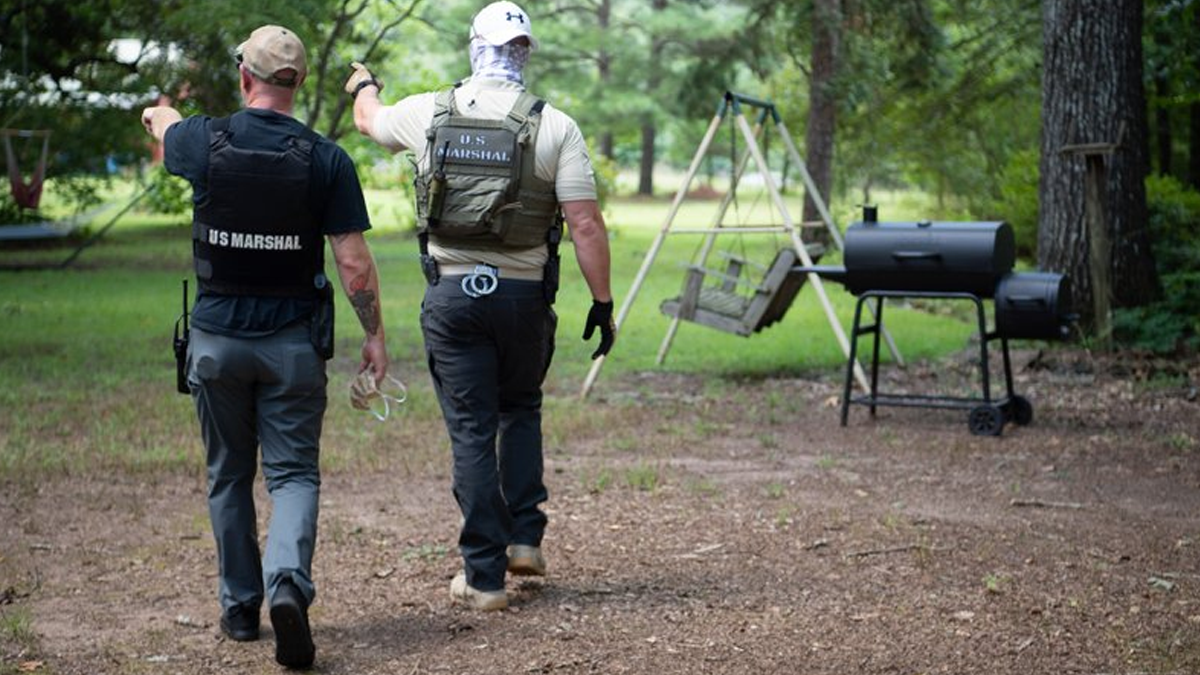 A major human trafficking bust has rescued 39 children in the state of Georgia.

On Friday, WSB-TV reported that the children were rescued as part of “Operation Not Forgotten,” a multi-agency operation spanning 27 counties around Atlanta to Macon.

Of the 39 children, 26 were endangered children and 13 had been reported missing.

U.S. Marshals Service Director Donald Washington said that some of the children may have already been victims of sex trafficking.

“These missing children were considered to be some of the most at-risk and challenging recovery cases in the area, based on indications of high-risk factors such as victimization of child sex trafficking, child exploitation, sexual abuse, physical abuse, and medical or mental health conditions,” Washington said.

“Other children were located at the request of law enforcement to ensure their wellbeing.”

Nine individuals have been arrested over the course of the investigation, five in Georgia and four in Florida. Charges include sex trafficking, parental kidnapping, registered sex offender violations, drugs and weapons possession and custodial interference.

U.S. Marshal Senior Inspector Josue Rivera says that the age of the victims ranges from three to 17.

According to Rivera, one victim was sexually trafficked for five years.

“She told us she didn’t realize anyone cared enough to look for her. She was thinking we were there to arrest someone else. We told her, ‘We’re here for you,’” Rivera said.

The U.S. Marshals Service says similar human trafficking operations are underway in other parts of the United States, though most have not been completed.

According to the Missing Children Society of Canada, there are over 40,000 missing children reported every year in Canada.

The Missing Children of Society maintains a database of long-term missing child cases. If you have any information about a missing child, contact 911 or your local authorities.