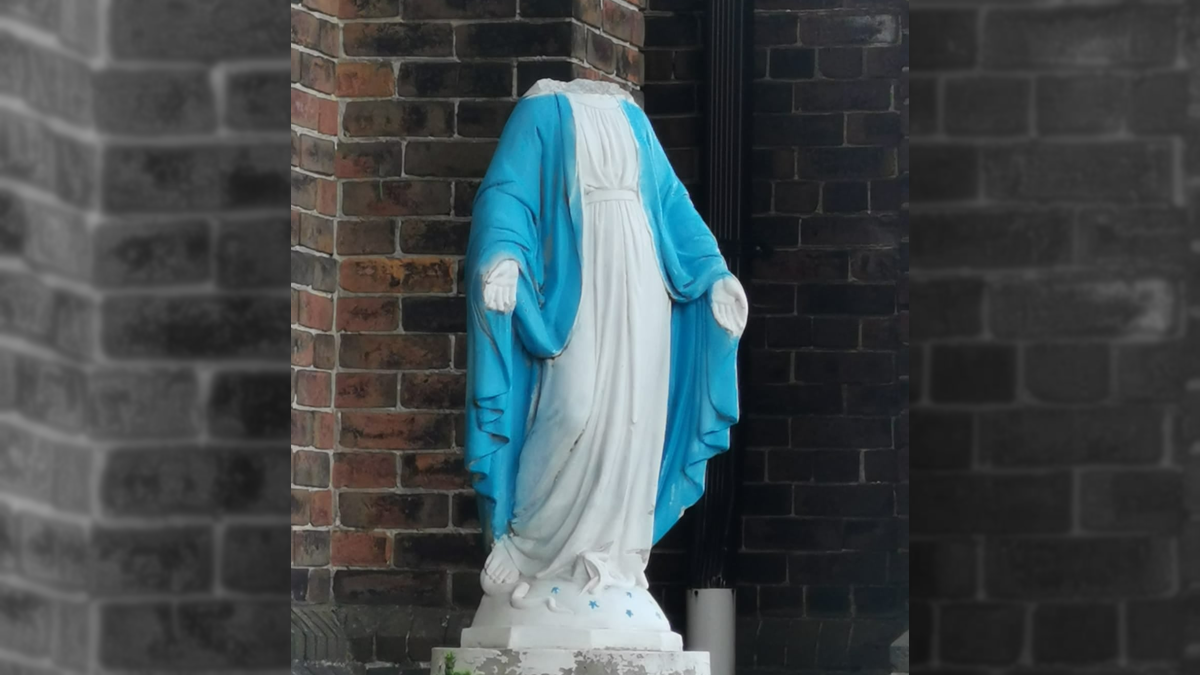 A statue of the Virgin Mary was decapitated Sunday in Toronto, according to the Maronite Catholic Church Our Lady of Lebanon.

Photos of the incident show the headless statue standing in front of the church looking out towards the street. No head appears to be anywhere in sight.

“Our parishioners, when exiting the church, were horrified to see such a deplorable and malicious act,” wrote the church in a Facebook post.

“We already contacted the police and sent them some pictures and asked them to investigate the matter.”

The decapitation comes only weeks ahead of the devastating 2020 Beirut explosion, which killed over 180 people and injured 6,500 on August 4.

Lebanese people across the world mourned the tragic incident and called on world governments to come to the country’s aid.

Our Lady of Lebanon Parish had launched their own calls to fundraise to help the people of Lebanon.

“In response to the horrific explosion that occurred in Beirut, Our Lady of Lebanon church – Toronto is being approached by many generous individuals and groups who wish to help or to organize fundraisers, and asking for our support to send the donations to Lebanon,” wrote a post on the church’s website.

Coinciding with the vandalism taking place in Toronto, a statue of Sir John A Macdonald in Montreal was toppled and decapitated by protesters yesterday afternoon as people watched on.

Several senior political officials spoke out against the vandalism in the incident’s aftermath.

“Destroying parts of our history is not the solution,” said Quebec Premier François Legault.

Prime Minister Justin Trudeau also addressed the incident on Monday during a morning press conference, saying he was “deeply disappointed” with the actions of those responsible for the statue’s destruction.

“Actions such as that have no place in a society that abides by the rule of law,” said Trudeau.