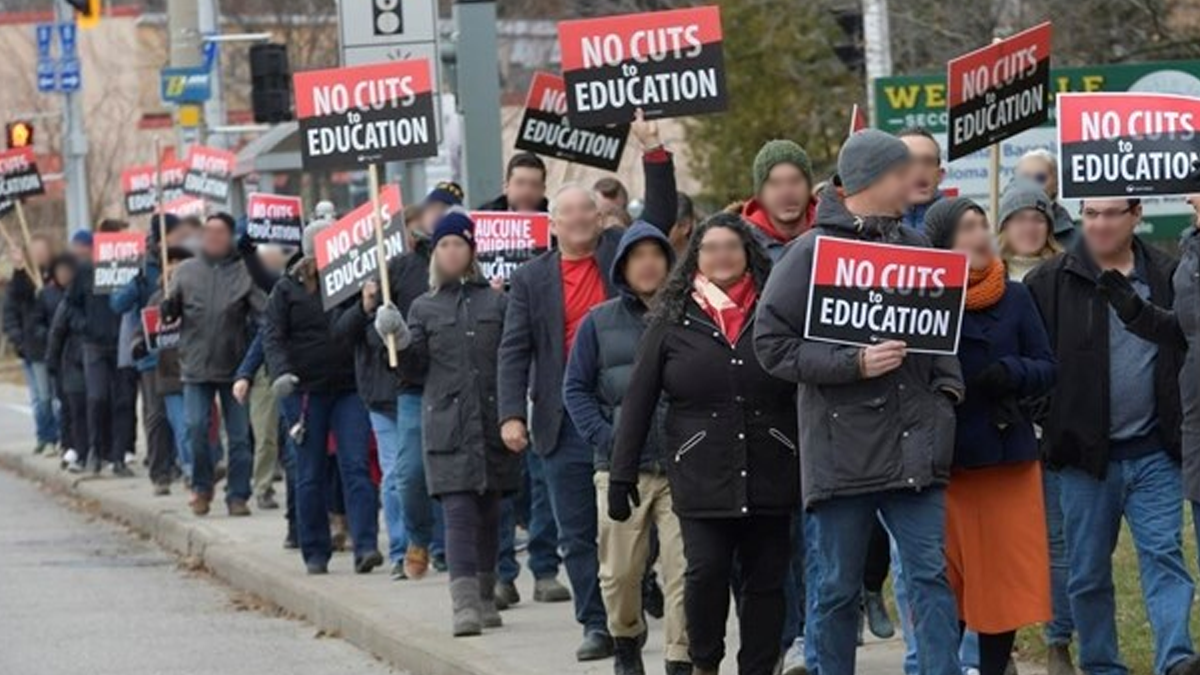 According to the Canadian Taxpayers Federation (CTF), that translates to around $536 for every school day.

The total compensation was obtained by the CTF through an access to information request filed with the Ministry of Education.

“The number of Ontario teachers earning a six-figure salary could now fill the town of Picton three times, Hanover twice and nearly the entire town of Bracebridge.”

Teachers in Ontario have been fighting the Ford government’s plans to send students back to school.

Four teachers’ unions have filed applications with the province’s labour board alleging that the government is violating workplace safety laws in their back to school plan.

“No worker in the province of Ontario should be expected to sacrifice their health and safety, especially when there are such obvious measures the government could be taking to reduce the risk and prevent potential tragedies,” said Ontario Secondary School Teachers’ Federation president Harvey Bischof.