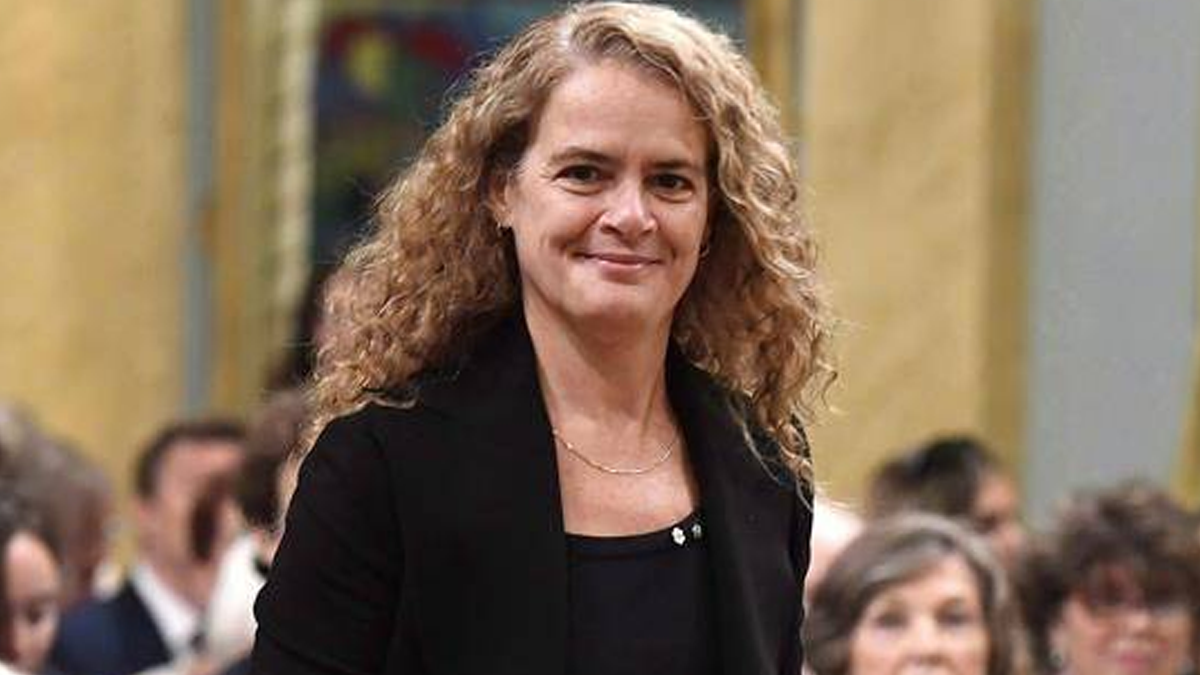 Justin Trudeau has no plans to seek the dismissal of Governor General Julie Payette in the wake of a harassment probe into her conduct towards staff.

In an interview Wednesday on Vancouver’s RED FM, Trudeau said Payette is an “excellent” governor general, even amid numerous reports alleging bullying of staff, a disrespect of her security detail and excessive spending.

“We have an excellent governor general right now and I think, on top of the COVID crisis, nobody’s looking at any constitutional crises,” Trudeau said in the interview.

“We have put in place a process to review some of the working conditions at Rideau Hall, but that’s not something that we’re contemplating right now, going further than that.”

Trudeau is currently travelling through BC where he intends on meeting with Premier John Horgan and others.

Payette is currently in the midst of an external investigation into claims she harassed staff in her office and created toxic working conditions.

According to CBC News, over 20 individuals have come forward with information about Payette’s and other’s conduct in her office.

Among the bully-like behaviour, Payette has been accused of forcing her staff to answer pop quizzes about what planets there are in our solar system and what the distance between the sun and moon is.

Some have also claimed that Payette engaged in “tantrums” or “bursts of emotion” towards those employed at Rideau Hall.

Trudeau’s comments are the first to defend Payette publicly since the story originally broke in July.

“I think there’s a nice separation,” O’Toole told reporters, referring to the governor general’s traditionally non-political role. “She did give me a very nice phone call to congratulate me on my parliamentary role. That’s all I’ll say about that issue.”