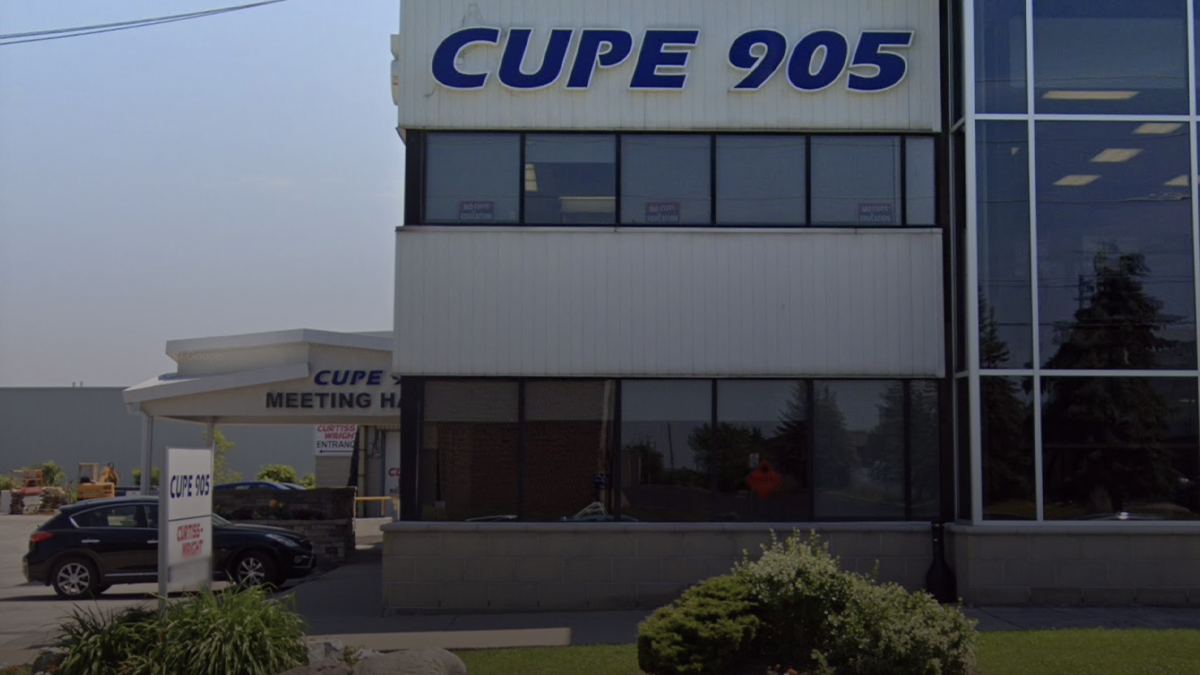 An email sent out by a chapter of the Canadian Union of Public Employees (CUPE) is chock-full of anti-police messaging and rhetoric.

The email from CUPE Local 905 President Katherine Grzejszczak was shared with True North by one of its recipients. In it, Grzejszczak accuses “far-right militias” of “wreaking murderous terror” on Black Lives Matter protesters.

“The recent events in Kenosha, Wisconsin show that police murder of Black people is ongoing while far-right militias are wreaking murderous terror on people protesting for human rights,” it reads.

The email goes on to reference cases such as the acquittal of Michael Theriault, the recently disclosed SIU report on the death of Regis Korchinski-Paquet and the death of Ejaz Choudry, among other incidents of alleged systematic racism within Canada’s police forces.

“The Ontario Human Rights Commission’s report on anti-Black racism in the Toronto Police Services provides statistics to back up long-standing claims by the Black community of systemic anti-Black racism,” the email says.

“As a union, we stand in solidarity with BIPOC members in our unions and communities. The fight for racial and economic justice are two sides of the same coin.”

Its parent organization, CUPE, also represents over 2,000 employees employed in fire and police emergency services, according to its website.

The policing community says it is on the receiving end of attacks, however.

In response to accusations of systematic racism, National Police Federation President Brian Sauvé told the parliamentary public safety committee that there has actually been a dramatic increase in attacks against police officers as a result of the anti-police messaging.

“We are hearing more cases of members being yelled at, confronted, spat on and assaulted while on duty,” he said in July. “This is unacceptable. All Canadians should be free from harassment and assault including those on the front line.”

True North reached out to CUPE 905 President Katherine Grzejszczak for comment but had not hear back by the time of this article’s publication.