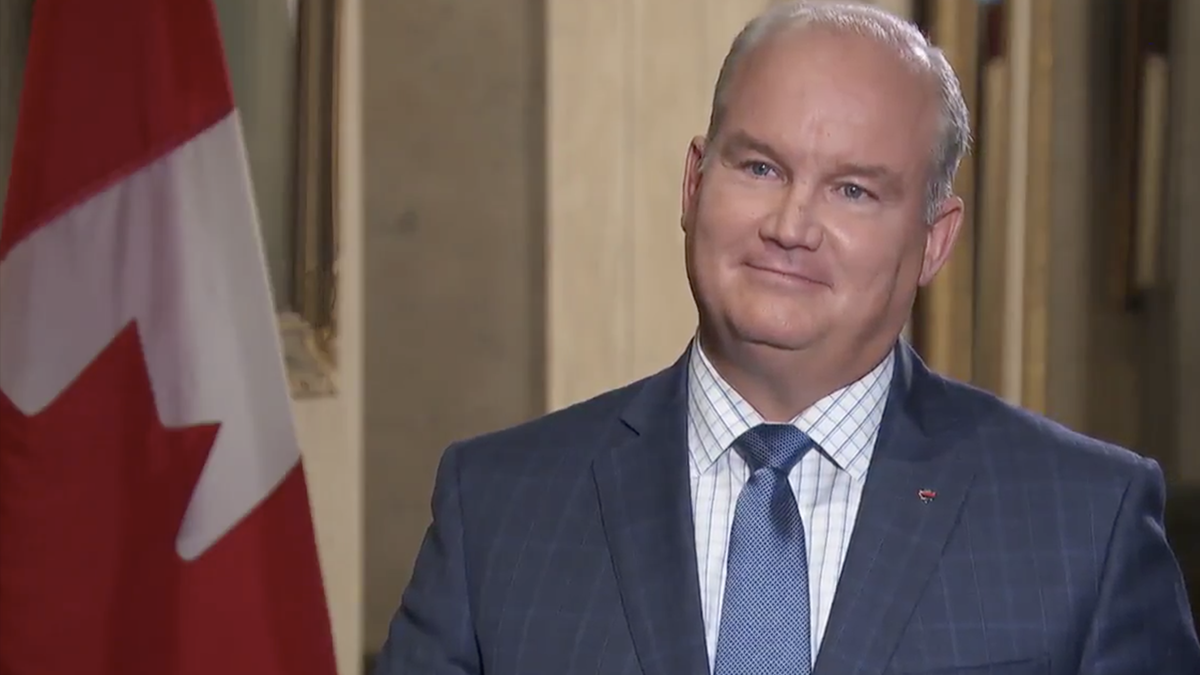 Conservative Party leader Erin O’Toole said that under his leadership, Canada would adhere to the Paris climate agreement targets.

“Yes, that would be our intention,” O’Toole told CBC Power & Politics host Vassy Kapelos when asked whether a Conservative government would stick to the agreement.

O’Toole was elected as leader of the Conservative Party of Canada in August after campaigning under a “true blue leadership” banner. O’Tooles predecessor, Andrew Scheer, also pledged that a conservative government would meet the Paris targets.

As part of his platform, O’Toole vowed to eliminate the federally imposed carbon tax which was introduced by Prime Minister Justin Trudeau under the Greenhouse Gas Pollution Pricing Act in 2018.

“I will respect the jurisdiction of the provinces and territories by scrapping Trudeau’s carbon tax. If provinces want to use market mechanisms, other forms of carbon pricing, or regulatory measures, that is up to them. The federal government will be there to support them,” claimed O’Toole platform.

Canada signed onto the Paris Agreement on December 12, 2015. Under the agreement Canada is required to reduce carbon emissions with the goal of limiting the global temperature rise to 1.5 degrees celsius.

Despite being an original signatory to the agreement, the United States pulled out of the United Nations’ agreement on June 1, 2017.

“Not only does this deal subject our citizens to harsh economic restrictions, it fails to live up to our environmental ideals,” said Trump in a statement on the decision.

“As someone who cares deeply about the environment, which I do, I cannot in good conscience support a deal that punishes the United States — which is what it does -– the world’s leader in environmental protection, while imposing no meaningful obligations on the world’s leading polluters.”