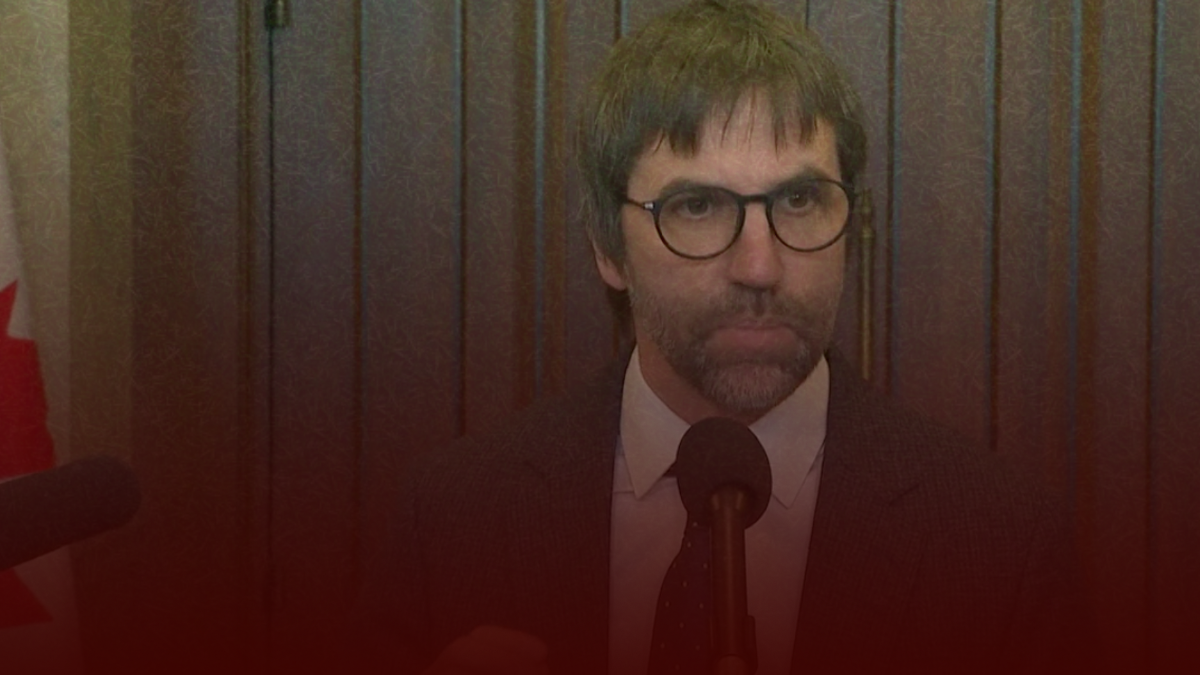 Liberal Minister of Canadian Heritage Steven Guilbeault wants to force social media companies to become licenced with the federal government if they wish to continue linking to Canadian news content.

“We’re going to put some fairness into the Canadian regulatory system, because right now there is no fairness. We have Canadian companies that have regulatory obligations and we have international web giants that have none. And that’s unsustainable,” Guilbeault said on The West Block.

This is not the first time that Guilbeault has mentioned licensing as a means to regulate the media in Canada.

In February, Guilbeault backtracked on comments he made during another TV appearance on CTV’s Question Period.

“We would ask that they have a licence, yes.”

After pushback from Canadians, Guilbeault retracted his comments one day later.

“Let me be clear, our government has no intention to impose licensing requirements on news organizations nor will we regulate news content,” Guilbeault said at the time.

“We are committed to free and independent media which is essential to democracy.”

Guilbeault’s latest push for regulating Canadian news came after he announced his support for similar measures being implemented in Australia.

“As for Facebook’s action, the Canadian government stands with our Australian partners and denounces any form of threats.”

The proposed Australian law would require Facebook and Google to pay royalties for Australian news that’s shared on their platforms.

Facebook responded to the legislation by suggesting that it would put a total ban on news sharing within the country if the law gets implemented.