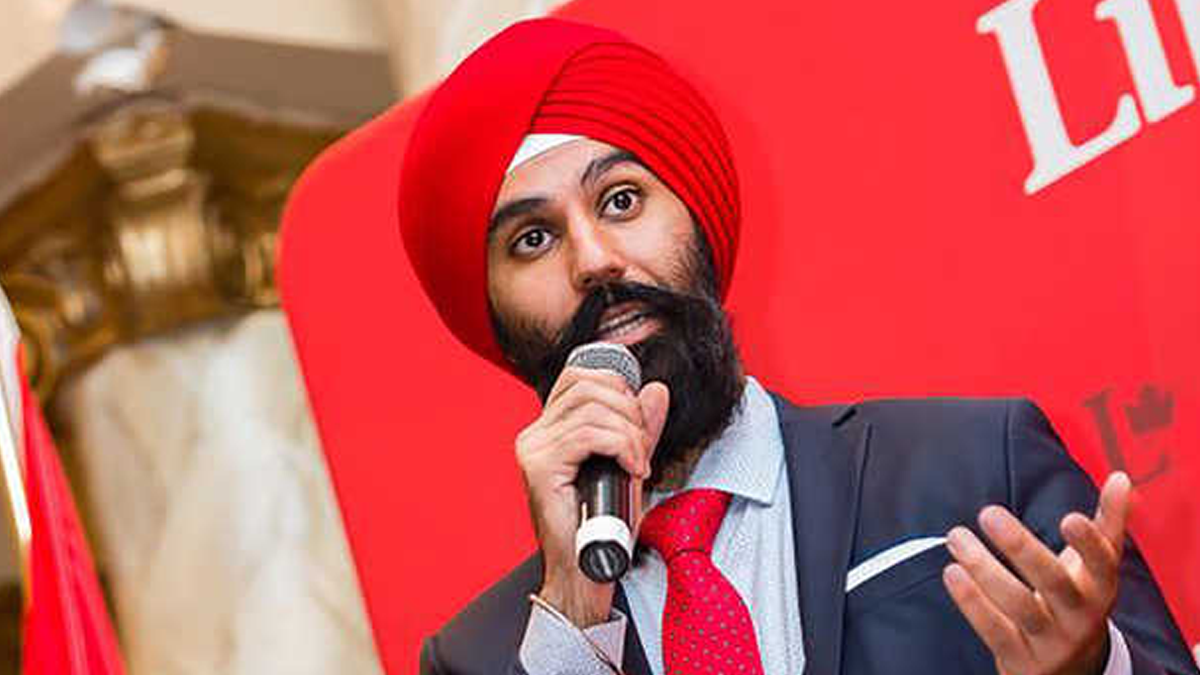 A former Liberal MP has been charged by the RCMP with criminal fraud and breach of trust.

Charges against disgraced parliamentarian Raj Grewal were announced on Friday.

Grewal is accused of using his position of authority to solicit millions of dollars worth of loans without disclosing his actions to the federal ethics commissioner. It is also alleged that Grewal used his constituency office’s budget for his own personal gain.

Grewal, who was elected as the MP for Brampton East, resigned from the Liberal caucus in 2018 as investigators began to look into his financial conduct.

At the time of his resignation, Grewal was alleged to have spent millions gambling at a number of casinos.

He is currently facing one count of fraud over $5,000 and four counts of breach of trust.

Grewal is due to appear in court on October 6.

Grewal is not the first Liberal MP to face criminal charges in recent memory.

There was no media fanfare shortly after his arrest on April 9th and reports of the incident did not emerge until June 5th.

Tabbara has since been removed from the Liberal caucus and currently sits as an independent MP.