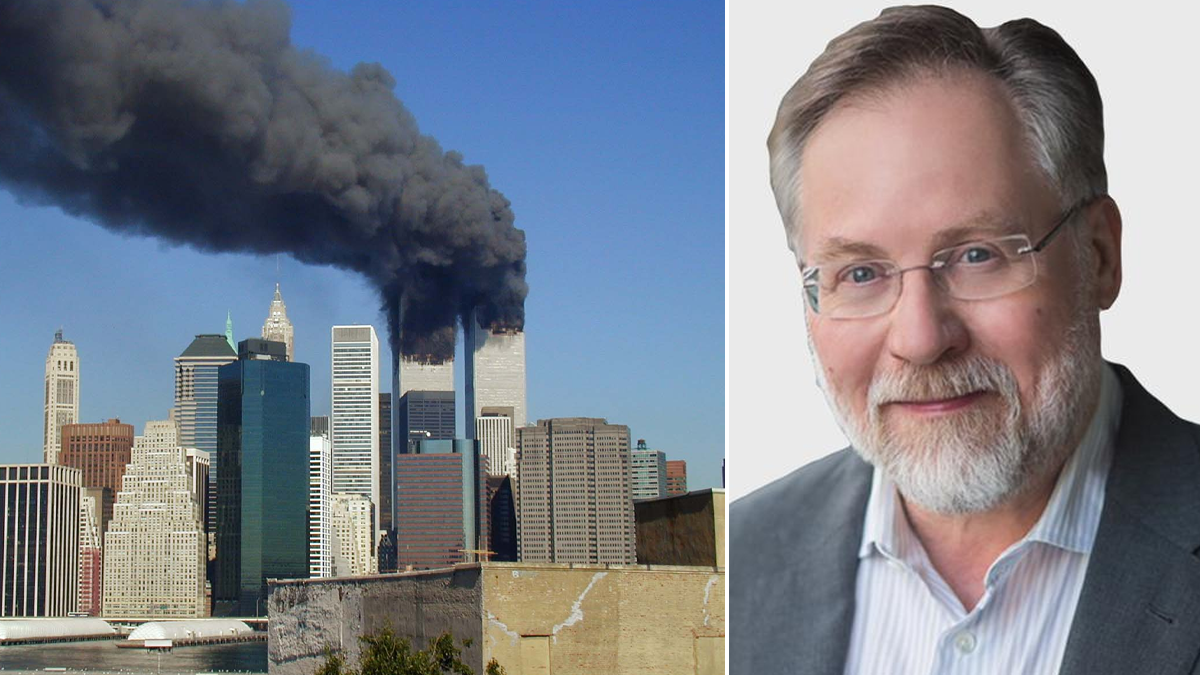 “This is September 11th. I can tell you now what I chose not to speak into a microphone 19 years ago today. Felt in my bones that the worst elements of human nature were being unleashed. Will always believe Trumpism emerged from the darkest ashes of America’s darkest day,” tweeted Adler on the morning of September 11, 2020.

Adler has since taken down the tweet after he says he decided “not to conflate 9/11 with today’s politics.”

On September 11th, 2019, al-Qaeda conducted four separate terror attacks on American soil, leading to the deaths of 2,977 people and injuring 25,000 others.

Earlier today, President Trump paid his respects to the victims of the horrific attack.

“The only thing that stood between the enemy and a deadly strike at the heart of American democracy was the courage and resolve of 40 men and women – the amazing passengers and crew of Flight 93,” Trump said addressing one of the planes which was headed for Washington D.C. until passengers and crew intervened to prevent another attack.

“Earlier today I tweeted a message about the worst elements in human nature being unleashed by Sept 11th.I don’t think there would be a #Trump Presidency had it not been for the attack 19 yrs ago today, followed by long wars in Afghanistan/Iraq & the accompanying #Islamophobia,” tweeted Adler later that day.

In a long Twitter thread posted only a few days earlier, Adler described how he abandoned his label as a conservative.

“Some of my listeners offered me some tough love, tole [sic] me that I can’t just call myself liberal because I feel insulted by stupid conspiracy theories promoted by some Conservatives and the pro Trump attitudes of same…”