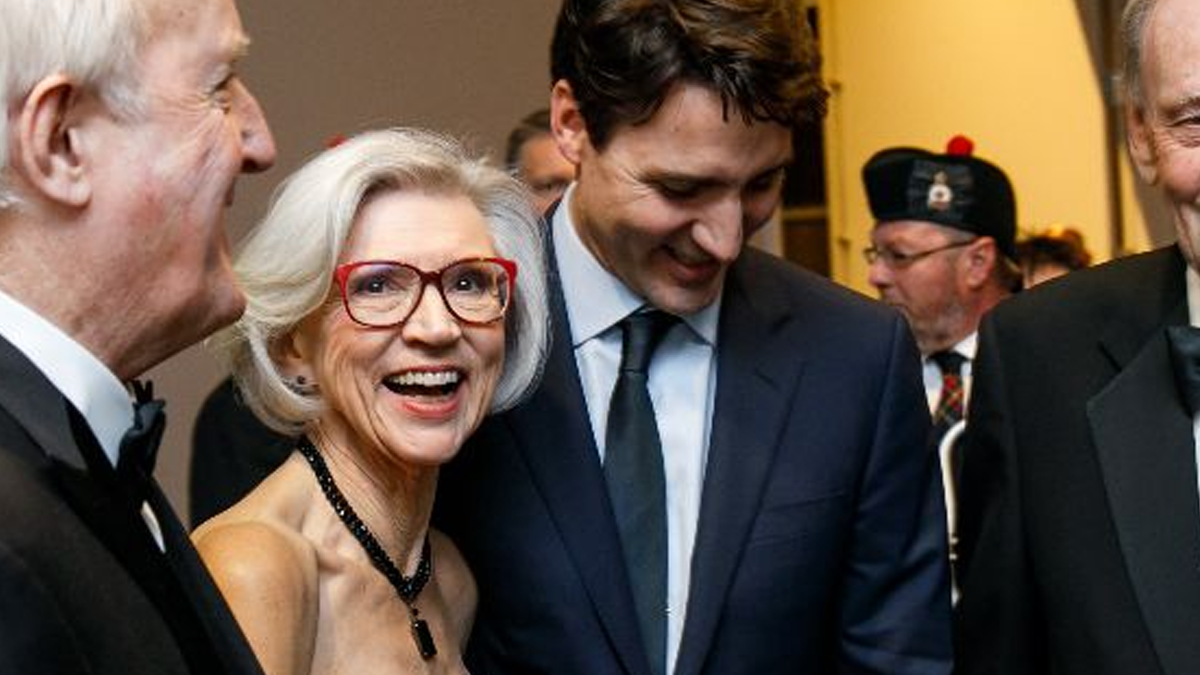 A former chief justice of Canada is now a 2020 Mentor at the Pierre Elliott Trudeau Foundation.

Beverley McLachlin was a former justice of the Supreme Court of Canada from the year 2000 until December 15, 2017.

McLachlin’s appointment received little to no media coverage when it was first announced in April of this year. The articles that do mention her position only do so in passing.

According to the foundation’s official website, McLachlin is listed as a member of the Pierre Elliott Trudeau Foundation’s COVID-19 Impact Committee.

“Members of the committee will contribute to public debate on the pandemic and its consequences through thought leadership in mainstream media and digital events,” writes the committee’s description.

“The Committee will work to develop a Declaration on ethical considerations and social implications of COVID-19, which will serve as a global response to the pandemic from the perspective of the Social Sciences and Humanities.”

McLachlin, who had a hand in the landmark Supreme Court decision to legalize assisted suicide was accused in a court motion of being biased and having conflicts of interest influence her ruling.

According to an exclusive report by True North fellow Andrew Lawton, a 162-page application filed by an Ontario man battling cancer was dismissed by McLachlin without any reason.

In his application, Roger Foley also alleged that fellow Justice Lynn Smith had connections with one of the plaintiffs, the British Columbia Civil Liberties Association.

“There is a reasonable apprehension of bias that Chief Justice McLachlin’s decision was fixed, staged and predetermined, and infected with bias,” wrote Foley.

In a memoir published by McLachlin, the author reveals a longstanding attachment to assisted suicide that could have imunged on her ability to be impartial in the case.