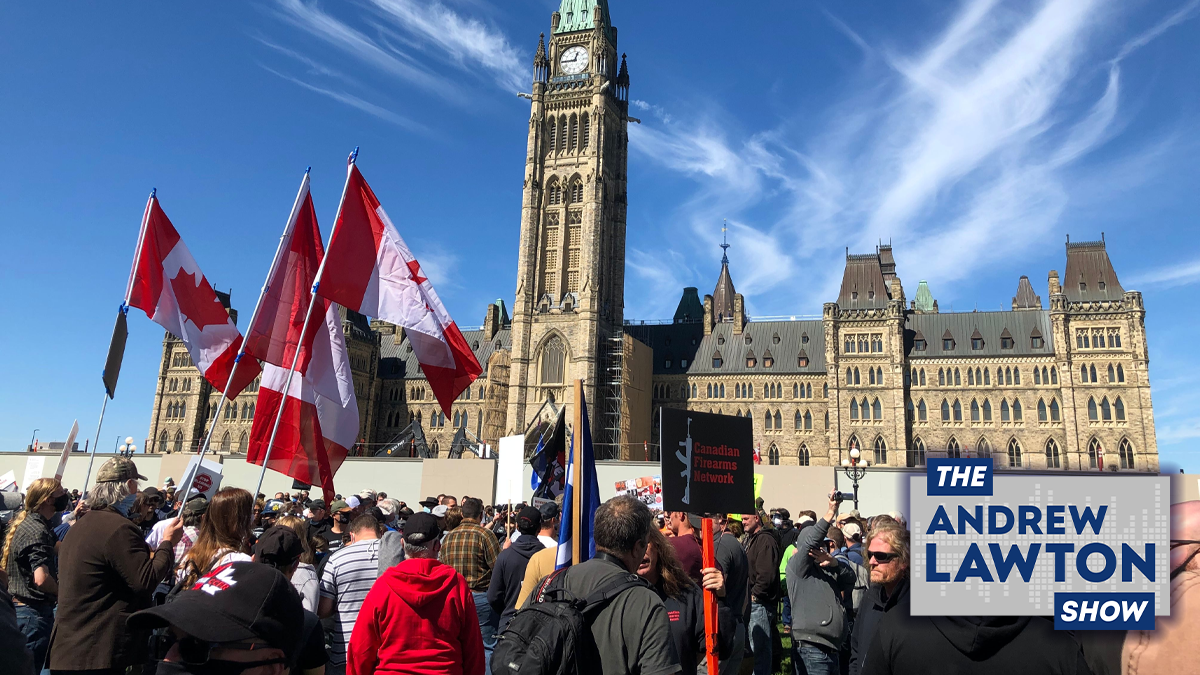 Thousands of Canadian gun owners and advocates marched on Parliament Hill on Saturday as part of the Integrity March, an event organized by the Canadian Coalition for Firearm Rights. True North’s Andrew Lawton, a licensed gun owner, travelled to Ottawa to cover the march.

In this special edition of The Andrew Lawton Show, Andrew recaps the march, debunks the gun control activists’ false claims, and speaks to Rod Giltaca and Tracey Wilson of the CCFR about their demand for integrity and their efforts to normalize gun owners.

Also on the show: Conservative MP Bob Zimmer, wilderness guide and podcast host DJ “Yukon Strong” Sumanik, and other gun owners from all over Canada.