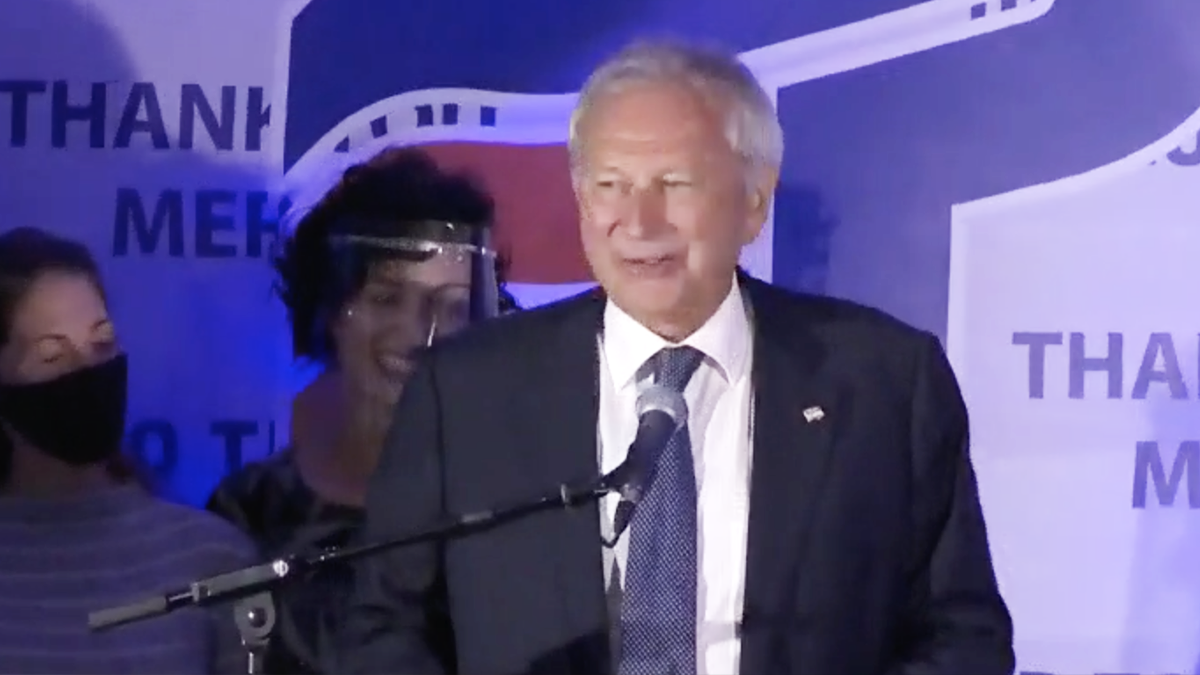 Results show the PCs gaining five seats, lifting the party under Premier Blaine Higgs from a small minority to a comfortable majority. Preliminary results also show the PCs made substantial gains in the popular vote.

The opposition Liberals lost four seats and Liberal leader Kevin Vickers failed to win his riding. Vickers, a rookie politician, lost in the riding of Miramichi by a substantial margin to the populist People’s Alliance.

The Green Party won three seats, the same result they had in the 2018 election while the People’s Alliance won two seats, one less than in 2018.

Monday’s election marks the first time since 2003 that a government has been given a second mandate by the people of New Brunswick.

New Brunswick Premier Blaine Higgs called the election in August after negotiations with the opposition to sustain his minority government broke down.

At the time of dissolution the PCs and Liberals were both tied with 20 seats each in the 49-seat legislature. The twenty-one month-old Higgs government was previously being held up by an agreement with the People’s Alliance.

Kevin Vickers resigned as leader of the New Brunswick Liberal Party during his concession speech Monday, noting his failure to win a seat in the legislature.

“Under the leadership of a new leader, I know the Liberal party will be a strong voice for all New Brunswickers,” he said.