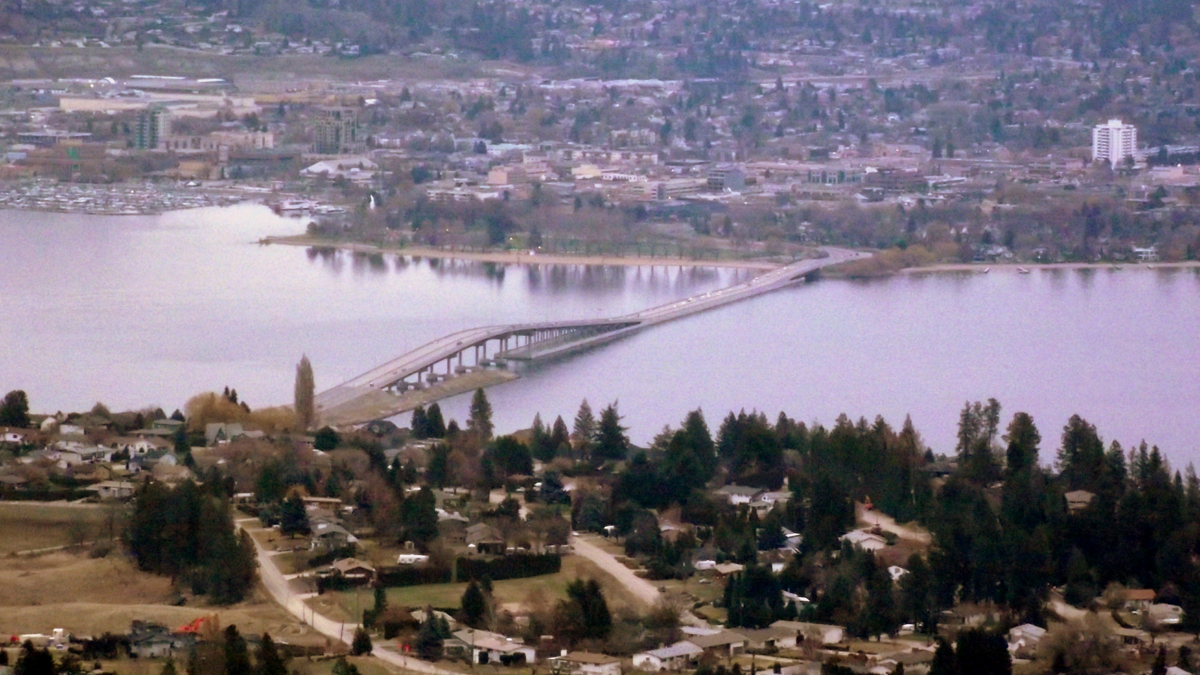 A BC man was arrested after allegedly assaulting two children at a public park only two days after he was released from custody.

50-year-old Bryan James Lamb has been charged with two counts of assault after the incident which took place at an Okanagan community park in Kaleden, BC.

According to witness accounts, Lamb approached a 10-year-old boy and grabbed him by throat before slapping him across the face. Then Lamb proceeded to grab a 5-year-old boy by the neck before bystanders intervened.

“Out of nowhere a man approached [the children] and said to my son, ‘Don’t say that. If that man in the wheelchair hears you, he will break your neck,'” the mother of one of the victims said.

“And then he proceeded to grab my son by the throat and smack him across the face.”

Two days prior, Lamb was released from custody by a provincial court, despite the fact he is a repeat offender.

The assault occurred after Lamb was out on bail for a prior count of assault with a weapon and one count of mischief which took place on August 23.

“Frankly, I’m livid. I’m outraged that there was any sort of opportunity for this to happen,” said the mother.

“I mean, what is our criminal justice system doing? What is happening right now?”

The mother has issued a letter to the office of BC Attorney General David Eby questioning the wisdom behind Lamb’s release.

“This system is not working. Not when a man with dozens of criminal code violations since 2018 has the right to be free in the streets and my child can’t safely play in a park with his friends,” claimed the letter.