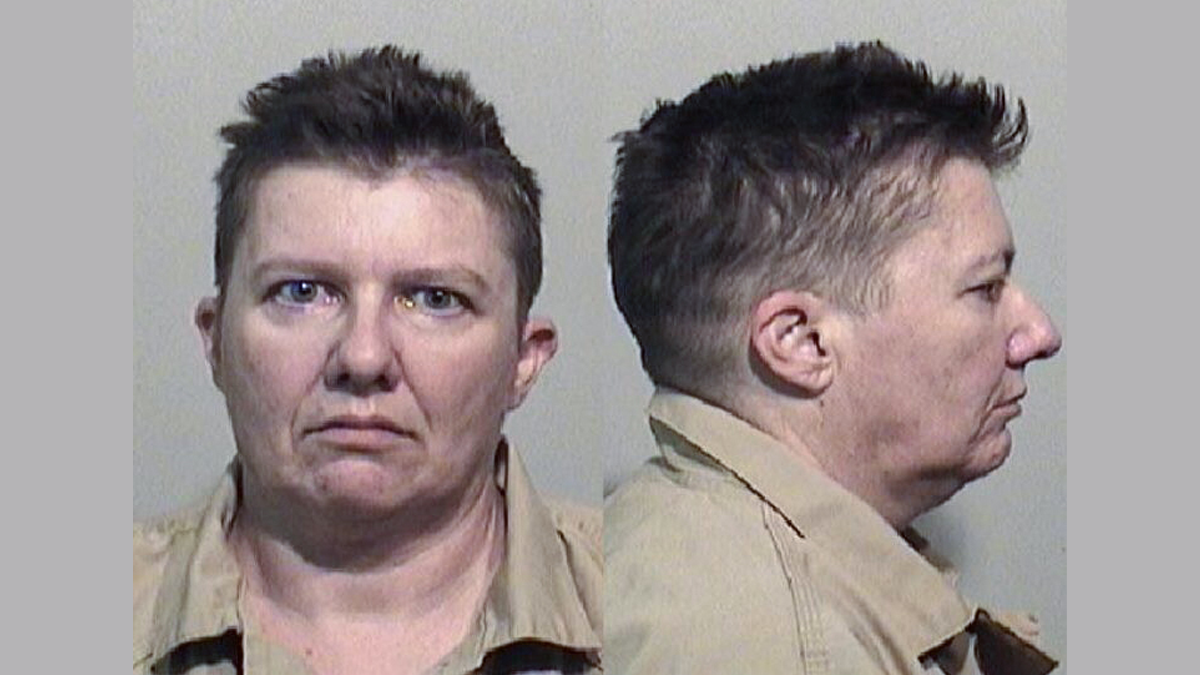 The 53-year-old Quebec woman arrested on suspicion of attempting to send ricin-laced letters to President Donald Trump and other officials also threatened to shoot the president should the poisonous letter fail, court records show.

Pascale Ferrier made her first court appearance in Buffalo, N.Y. after being arrested attempting to cross into the United States over the weekend with a loaded gun and a knife.

“I found a new name for you: ‘The Ugly Tyrant Clown’ I hope you like it. You ruin USA and lead them to disaster,” wrote Ferrier allegedly.

“I have US cousins, then I don’t want the next 4 years with as president. Give up and remove your application for this election. So I made a ‘Special Gift” for you to make a decision. This gift is in the letter. If it doesn’t work, I’ll find better recipe for another poison, or I might use my gun when I’ll be able to come. Enjoy!”

Screenshots of the account’s activity show several threatening statements with similar language directed towards Trump made prior to the poisoning attempt.

In another tweet, also dated to September 9, the account employed the hashtag #killtrump in response to a tweet calling on somebody to “please shoot trump in the face.”

Ferrier is currently being charged by US authorities for attempting to threaten the life of a US president. A not guilty plea has since been entered on her behalf.

The suspect has been arrested by US authorities in the past. On March 13, 2019, Ferrier was charged while in Mission, Texas, with carrying an unlicensed weapon, having a fake government ID and resisting arrest.

Ferrier’s next court appearance is scheduled for Monday, September 28, 2020.