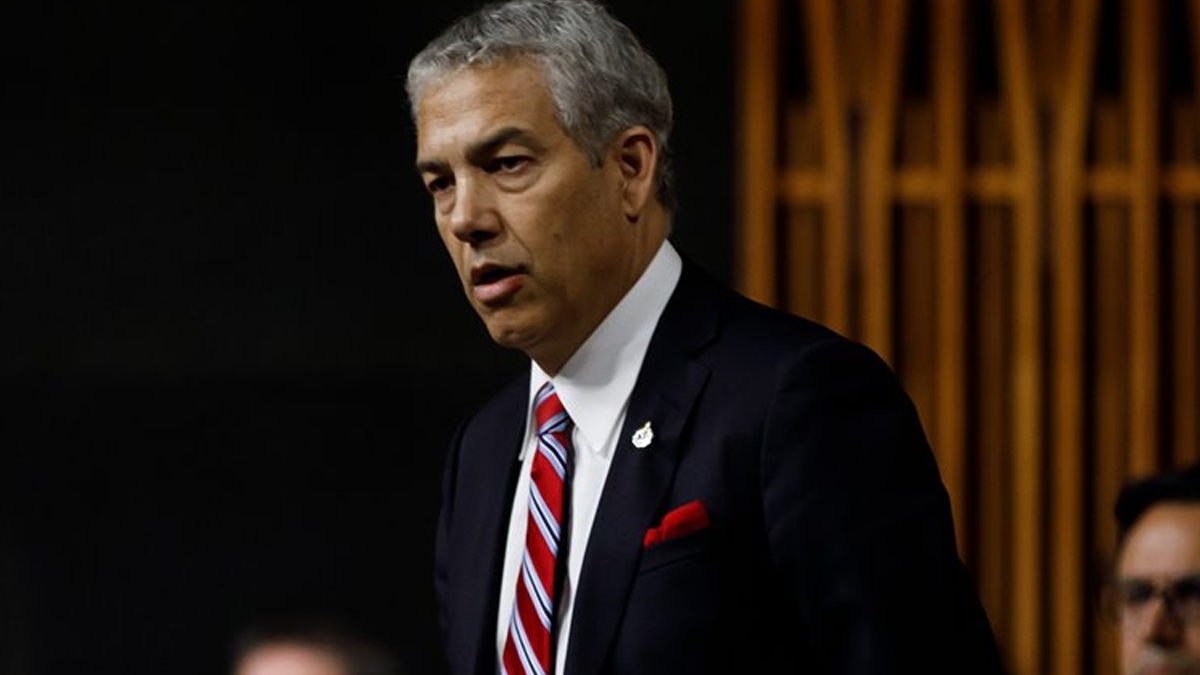 According to Blacklock’s Reporter, Baylis Medical, a medical supplies company owned by Liberal MP Frank Baylis, applied for a contract with Industry Canada while Baylis was still sitting on the Commons Industry Committee.

The contract was awarded to Baylis Medical just two months after Baylis retired from politics.

“Frank was cashing in,” said Conservative MP Kelly McCauley, who obtained records on the contract.

“The industry department must have known Baylis Medical Company was the same Frank Baylis who was sitting on the industry committee. It just raises a lot of red flags.”

McCauley suggests that the Baylis’ dealings should have been scrutinized for possible conflicts of interest. Baylis has not said if he ever informed the Conflict of Interest Commissioner about the contract.

Baylis served as MP for Pierrefonds—Dollard from 2015 to 2019. During his time in office, he encouraged the government to promote “innovation” and ensure new products get approved by regulators quickly.

In April, the federal government agreed to buy $237.3 million worth of Baylis Medical ventilators despite the devices not being approved by regulators.

Health Canada did not approve Baylis ventilators until two months after the contract was signed.