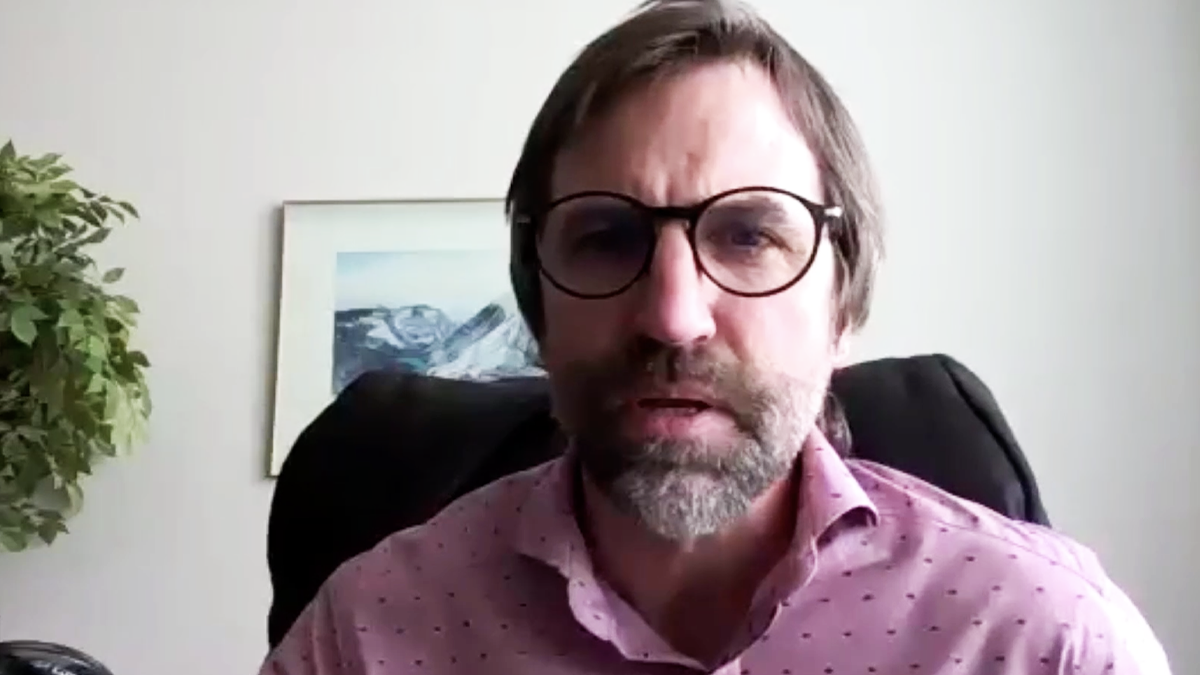 Minister of Canadian Heritage Steven Guilbeault accused “some on the right” for claiming that the Liberal government seeks to require content creators to be licensed despite past comments by the minister to that effect.

“I’m not sure where you saw in the speech from the throne or some of my comments anything regarding censorship or licensing,” said Guilbeault in response to a question from a townhall participant.

Guilbeault has suggested in the past that the Liberal government seeks to require media organizations to get a government license based on recommendations by the Canadian Radio-television and Telecommunications Commission.

During a February appearance on CTV’s Question Period, Guilbeault said licenses would in fact be required.

“We would ask that they have a licence, yes,” Guilbeault continued.

The minister later retracted his comments after public backlash.

Earlier this week, the throne speech included one vague bullet point on “taking action on online hate” within its section on systemic racism that critics claim could imply further censorship and free speech infringement.

This is not the first time that the Liberals have floated measures to combat online harassment and hate speech.

After a 2019 committee investigation into online hate, the Liberal-led committee recommended reviving Section 13 of the Human Rights Act. Section 13 was repealed in 2011 after claims that it violated the fundamental right of freedom of expression.

Committee member and Liberal MP Nathaniel Erskine-Smith has also suggested in the past that offenders who participate in online hate speech or harassment should face fines or be ticketed.

“There needs to be a recourse against the platforms and the individuals responsible for the speech,” said Erskine-Smith before suggesting that “an administrative system that is flexible and efficient” should be set up to punish those who break the proposed rules.