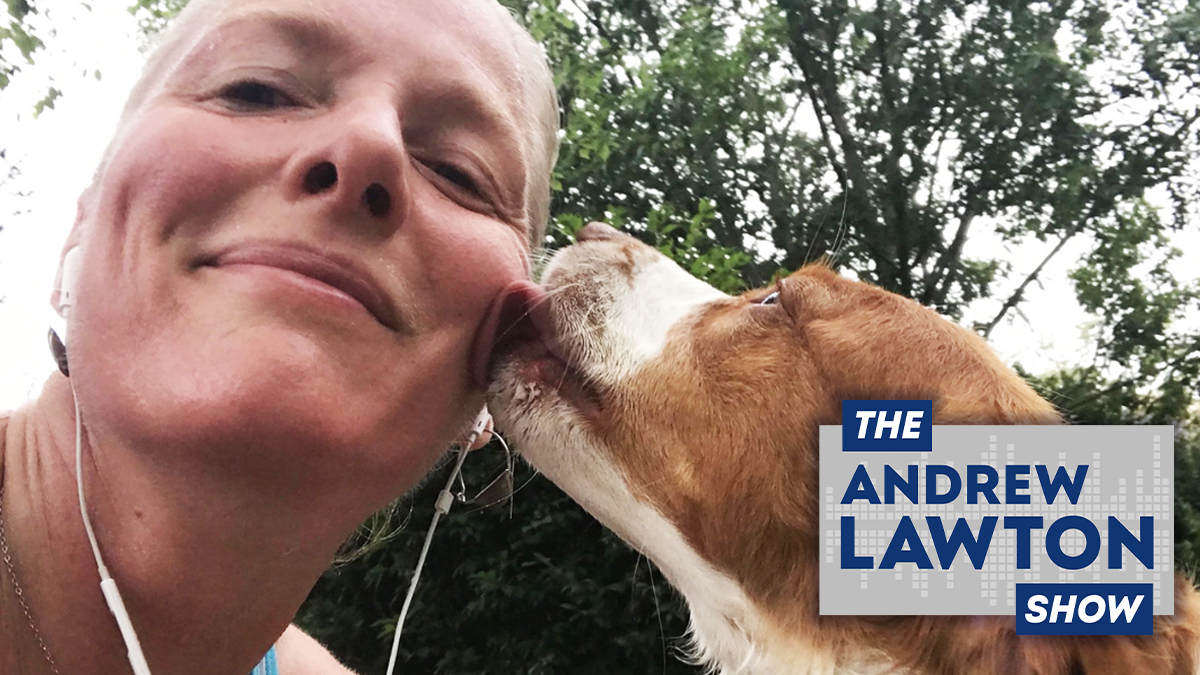 Video footage from the 1990s shows Catherine McKenna bribing her way into a cockfight and chowing down on dog meat in Indonesia. Is criticizing this fair game or does it simply fuel cancel culture? True North’s Andrew Lawton discusses.

Also, another climate apocalypse deadline has come and gone and we’re still here, plus a look at the New York Times’ nothingburger story on Donald Trump’s tax returns. Ontario member of provincial parliament Randy Hiller joins the show to talk about the courage deficit among Canadian politicians as another lockdown looms.