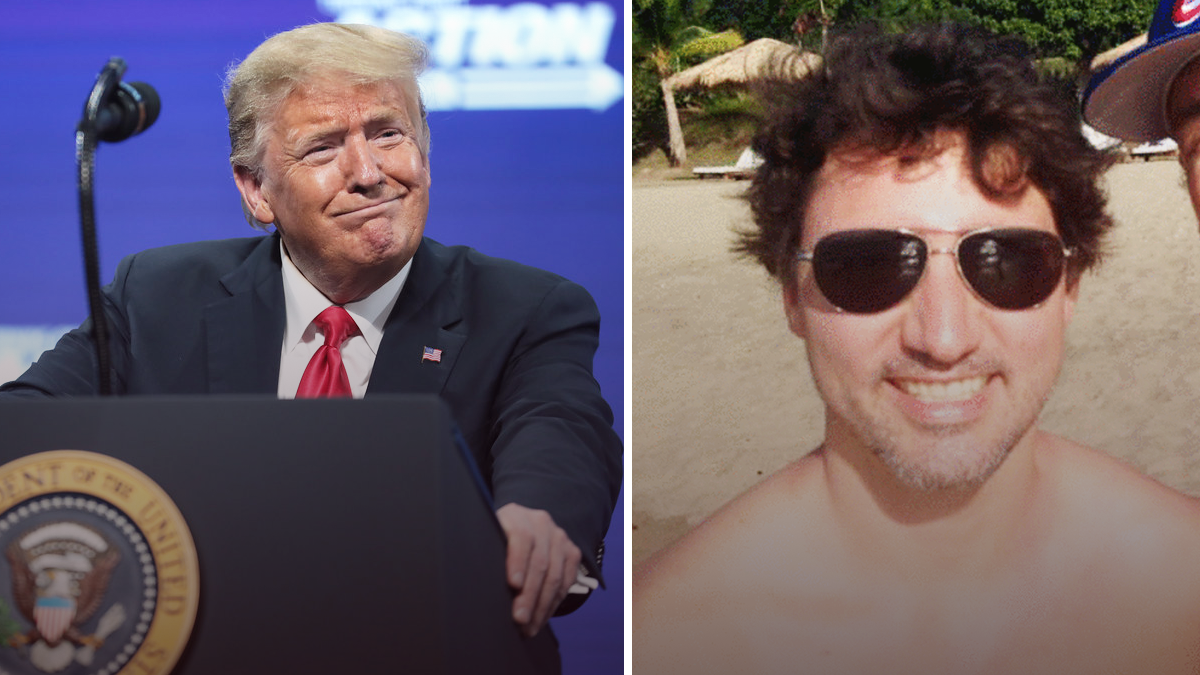 When it comes to keeping busy in 2020, US President Donald Trump blows Prime Minister Justin Trudeau out of the water.

Flight or other travel departures and arrivals noted in the itineraries were not included in the count due to discrepancies in reporting between the two schedules. Trudeau’s personal days, or times where Trump was golfing or had no public appearances were also not included. However, instances where either leader had media interviews were recorded in the final results.

Scheduled appointments for either leader included things like coronavirus press conferences, meetings with foreign dignitaries, phone calls, private meetings and a variety of other things world leaders get up to.

Both leaders have had an unprecedented year combating the coronavirus and its economic consequences.

One difference, however, has been the fact that while Trudeau is still recovering from the aftermath of an election that saw his government demoted to minority status, Trump is gearing up for an election of his own.

One of Trudeau’s busiest days to date was on February 14th when he attended 9 different engagements in which he met with various prime ministers, lawmakers and others while in Munich, Germany during his bid for the UN Security Council seat.

Meanwhile, Trump’s busiest day was on September 15th when he attended 12 different engagements. On that day Trump met with dignitaries from Israel, the Kingdom of Bahrain and the United Arab Emirates.

In comparison, President Donald Trump had 34 golfing outings in 2020, and 61 instances where the president had no public events scheduled or had events cancelled.