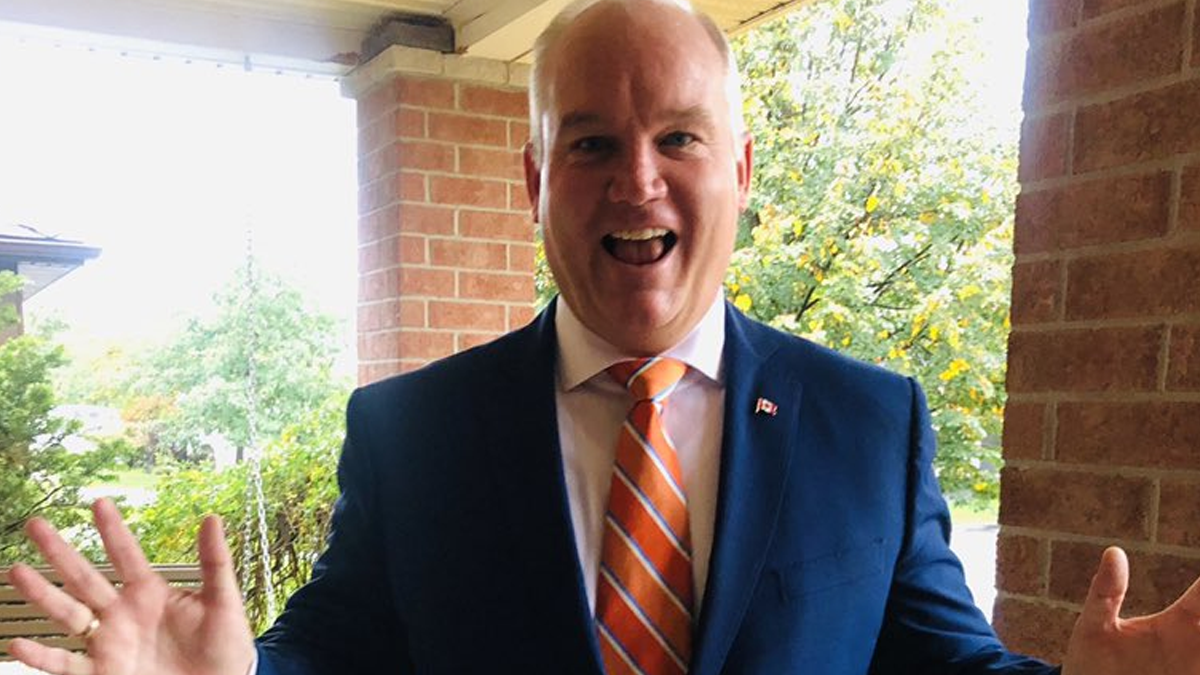 Erin O’Toole will take his seat in the House of Commons for the first time as Conservative leader after recovering from a COVID-19 diagnosis earlier this month.

O’Toole’s wife, Rebecca, tweeted Wednesday morning that O’Toole was “#strongerthanever” and ready to get back to work.

“Recovered from Covid-19 and first day out of our house in weeks,” she wrote. “Big day as @erinotoole takes his seat in the House of Commons as Leader of the Official Opposition. #strongerthanever.”

O’Toole’s return to Parliament will present his first opportunity as leader of the Official Opposition to directly challenge Prime Minister Justin Trudeau, who is scheduled to attend Question Period.

The new Conservative leader delivered his response to last week’s speech from the throne from outside his home.

The O’Tooles initially sought out tests at an Ottawa testing centre but were turned away due to overcapacity, eventually turning to a House of Commons testing service for MPs and their families.

At the time, O’Toole attributed the difficulty to get tested to the Trudeau government’s poor handling of the pandemic.

“The Trudeau Liberals have created this mess by refusing to approve other testing methods – despite all our allies having, for months, multiple tests including much faster and less invasive methods,” he said.

“I stand with the thousands of Canadian families who are waiting in lines today for tests. It has been seven months, Justin Trudeau must answer for why we do not have access to more of the tests our allies are using.”

Bloc Quebecois leader Yves-François Blanchet and his wife also tested positive for the virus and remain in self-isolation.