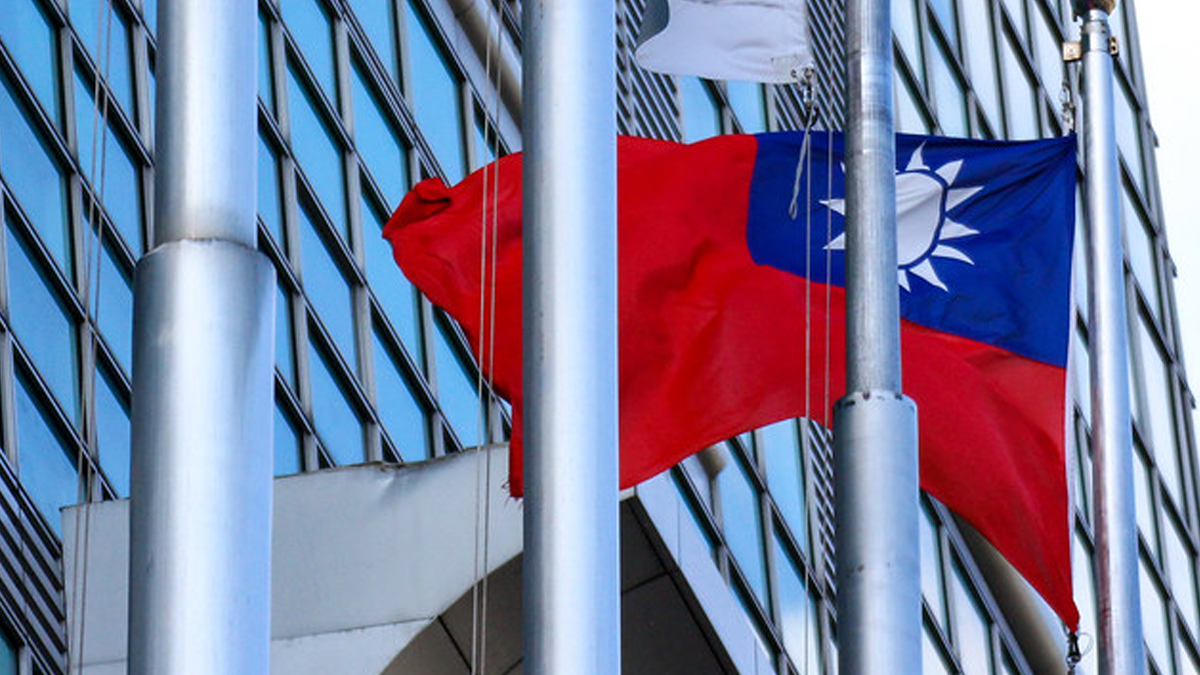 A senior advisor to US Secretary of State Mike Pompeo is urging Canada to consider closening ties with Taiwan in defiance of China.

China policy adviser Mike Yu told the Globe and Mail that Taiwan could be Beijing’s next target after its ongoing crackdown of Hong Kong.

“Hong Kong is the symbol of China’s determination to confront the free world. So if you are part of the free world, like Canada and like the EU countries, join us.”

Yu also highlighted Canada’s parallels with Taiwan as a reason to deepen ties with the country, including the two nation states’ commitment to freedom and democracy.

The Chinese Communist Party has contested the status of Taiwan, maintaining that the island nation is a breakaway state that must be reunited with mainland China, even by force if necessary.

Critics have accused Canada’s Liberal government of being too conciliatory to China and not defending Taiwan.

In May, when asked by Conservative MP Ed Fast to recognize a medical supplies donation by Taiwan, Minister of Foreign Affairs François-Philippe Champagne refused to name the country directly in his statement.

“Canada is grateful to all who have given supplies to Canada. This is a common endeavour,” said Champagne in thanks.

In May, Canada finally joined its allies and spoke out against Taiwan’s exclusion from the World Health Organization.

Former Conservative Party leader Andrew Scheer accused Trudeau of doing an about face on the matter.

“It’s only now after they see some polling data that they’ve started to change their message on that. It’s only in the last couple of weeks that he’s changed his message at all and I believe it’s completely disingenuous,” said Scheer.