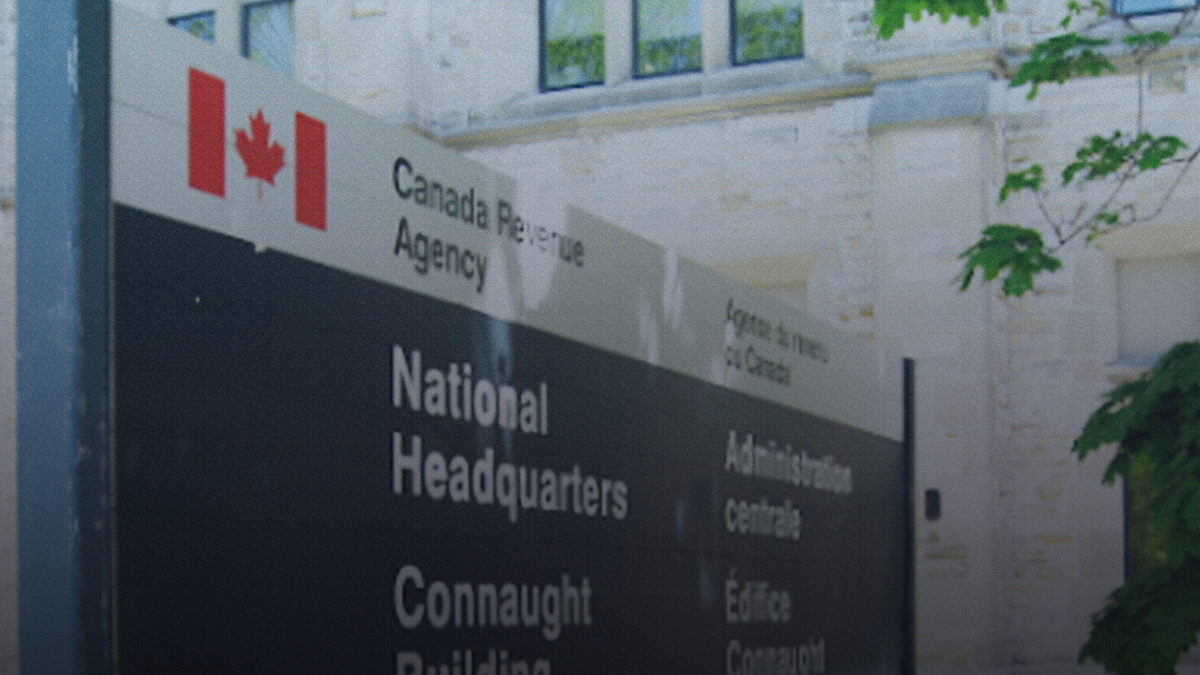 A federal labour relations board has upheld the firing of a Canada Revenue Agency (CRA) employee who gave preferential treatment to friends and family.

Drew Woodcock, who worked for the CRA for 31 years, was fired after it was discovered he accessed personal CRA accounts 621 times without authorization.

In her ruling, labour board adjudicator Nancy Rosenberg said that Woodcock accessed the accounts “in the course of providing preferential treatment to those taxpayers.”

“It appears that the grievor became overly comfortable in this role and that he repeatedly disregarded some of the CRA’s most basic and important rules,” Rosenberg ruled.

“The reality is that the grievor did not provide client services to random taxpayers. Rather, he accessed the accounts of friends and family to prepare their tax returns for them.”

According to CRA policies, staff are only allowed to access tax files of individuals assigned to them. The CRA claims that staff are reminded of these rules regularly.

In his defence, Woodcock claimed that he was “just trying to help” others in the course of his job in client services, adding that he was not aware of CRA policies. Rosenberg expressed doubt that the 31-year veteran of the CRA did not know basic agency policy.

In recent years, the CRA has reported multiple instances of employees accessing personal accounts without clearance, often for the purposes of committing crimes.

In September, the CRA manager of investigations revealed that the agency “has seen several serious risk situations materialize through employees’ associations with criminals.”

On at least two occasions, CRA employees involved with biker gang members accessed the tax accounts of gang opponents. One employee reportedly “used his access to provide gang members with personal information about members of the police force, for example child care locations.”